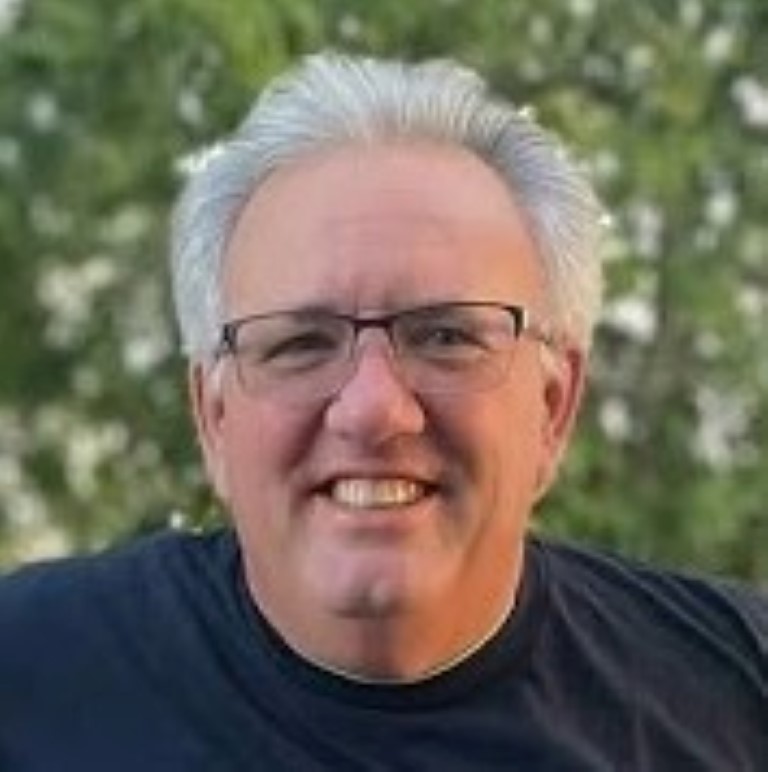 William (Bill) Russell Holland, age 59, of Monticello, passed away on February 28, 2021 after a valiant battle with pancreatic cancer. Bill was born on April 14, 1961 to Norma and Russell Holland in Anoka, MN.

After graduating from St. Michael High School, in 1979, he went on to study engineering at The University of Minnesota. His career was in electrical engineering, most recently working for Cummins in Fridley, for the past 14 years. In 2006, he met Linda Weddel (Eull), and they wed in July 2008. Together they have 5 children, Andrea Glessman (Josh), Mitchell Holland (Denise), Hailey Olson (Christopher), Brittany Kolles (Ryan), Shawn Weddel (Anastasia); as well as 9 grandchildren who he absolutely adored.

His family meant more to him than anything else in the world. Bill was gentle and quiet with the most tender heart. He was the man who would anticipate and tend to the needs of others before himself, his selflessness brought him extreme joy.

Bill was also passionate about anything outdoors, especially hunting, 4 wheeling and bonfires and could often be found tinkering in the garage or helping others. Anyone who knew Bill knew that he was the most loving father, husband and grandfather a family could ask for.

Bill was preceded in death by his father, Russell Holland.

The family requests that all flowers and cards be sent to The Peterson Chapel in St. Michael, 300 Main St N.

Services will be livestreamed at: https://meet.google.com/jar-zhwu-yac