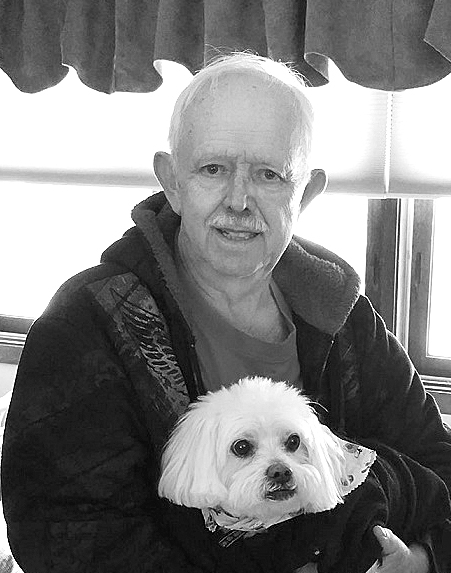 Walter Richard Judd, age 82 of Buffalo, Minnesota passed away on Thursday, March 4, 2021 at Doctors Hospital at Renaissance, in Edinburg, Texas.  On November 11, 1938, Walter was born to Harry T. Judd and Martha H. Messenger in Seattle, Washington.

Walter graduated from Shoreline High School and joined the Navy.  He served on the troop transport ship the USS W.A. Mann.  He moved to Santa Monica, California where he was a programmer at Systems Development Corporation.  Later, he moved to Minneapolis, Minnesota where he met the love of his life, Betty (Elizabeth) Baune.  They were married at the Basilica of St. Mary on April 26, 1975.

He was preceded in death by his parents; his brothers: Robert, David and Paul; his sisters: Marlene and Donna.

Survived by his wife of 46 years, Betty (Elizabeth); brother: Darryl; and his sister: Carolyn Stevens.

In lieu of flowers, memorials may be given to the Lions Gift of Sight, University Enterprise Labs, 1000 Westgate Dr #260, St. Paul, Minnesota