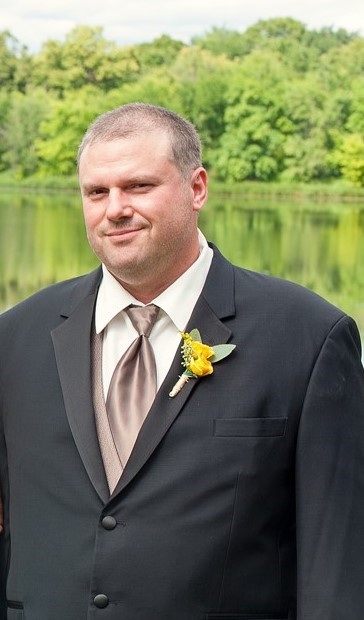 Timothy “Tim” David Drahota, age 56, of Buffalo, MN died peacefully at his home October 1, 2022.  He was born on April 15, 1966 to David M. and Margaret (Enger) Drahota in Princeton, Minnesota. Tim spent his formative years making mischief and memories with his siblings and many friends in his hometown of Monticello, MN, which is where he met his wife Lorrie.  The two of them married on August 24, 1985.

Tim used his passion for creating things in his 25 years of work as a carpenter.  He was a member of the Carpenters Union Local #322.  One of Tim’s favorite past-times was cooking, he enjoyed finding new recipes to share with his family, even though a majority of the time he didn’t always follow the recipe.  Tim also enjoyed watching the Vikings play football and could often be found at the bar watching a game.

He is preceded in death by his father: David; and younger brother: Terry Drahota.