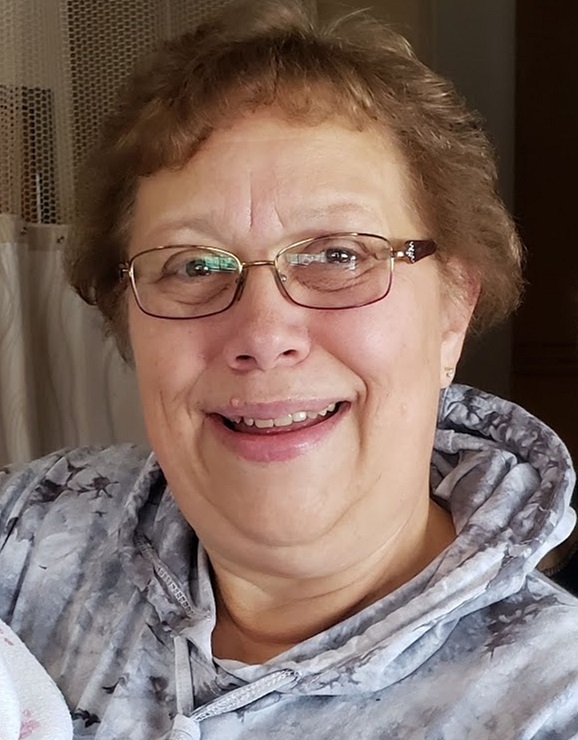 On April 16, 1983 Theresa Barthel was joined in holy marriage to Michael E. Treptau at The St. Michael Catholic Church in St. Michael, MN. God blessed their marriage with a son and a daughter. Theresa spent 42 years working at The Hennepin County Attorney’s Office where she retired in December of 2019 as the office manager of the Adult Prosecution Division.