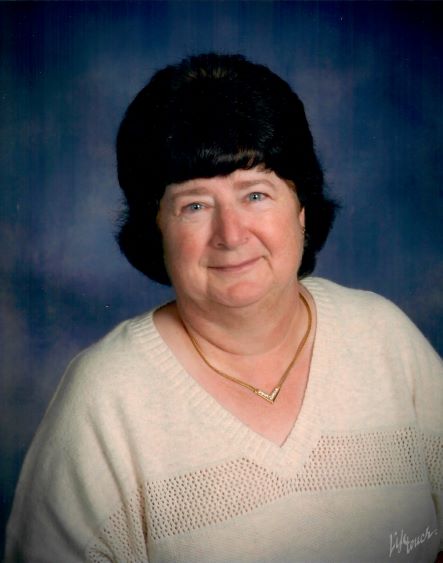 Susan “Susie” Carol Kolasa, age 69 of Rogers, passed away on Monday, October 19, 2020. She was born on December 20, 1950 at Saint Barnabas Hospital in Minneapolis to Alfred C. and Dorothy E. (nee Johnson) Schutte.

She was baptized on January 21, 1951 at St. John’s Ev. Lutheran Church by Pastor Schroeder. Her sponsors were her aunt, Clara Koehler and uncle, Walter Barthel. She attended school at St. John’s Parochial School. She was confirmed in the Lutheran faith on March 22, 1964 by Pastor Pfotenhauer at St. John’s.

Susie attended high school at both Buffalo and Rockford. She graduated from Rockford High School in 1968. After high school, she attended Beauty School and worked most of her life as a Beautician out of her homes as Susie’s Cut and Curl, first in Rockford and then Rogers.

On October 15, 1983, Susan and James were united in marriage at Our Father’s Lutheran Church in Rockford.

Due to capacity at church for Susie’s service, friends are encouraged to pay their respects at the visitation Friday evening or Saturday prior to the service.