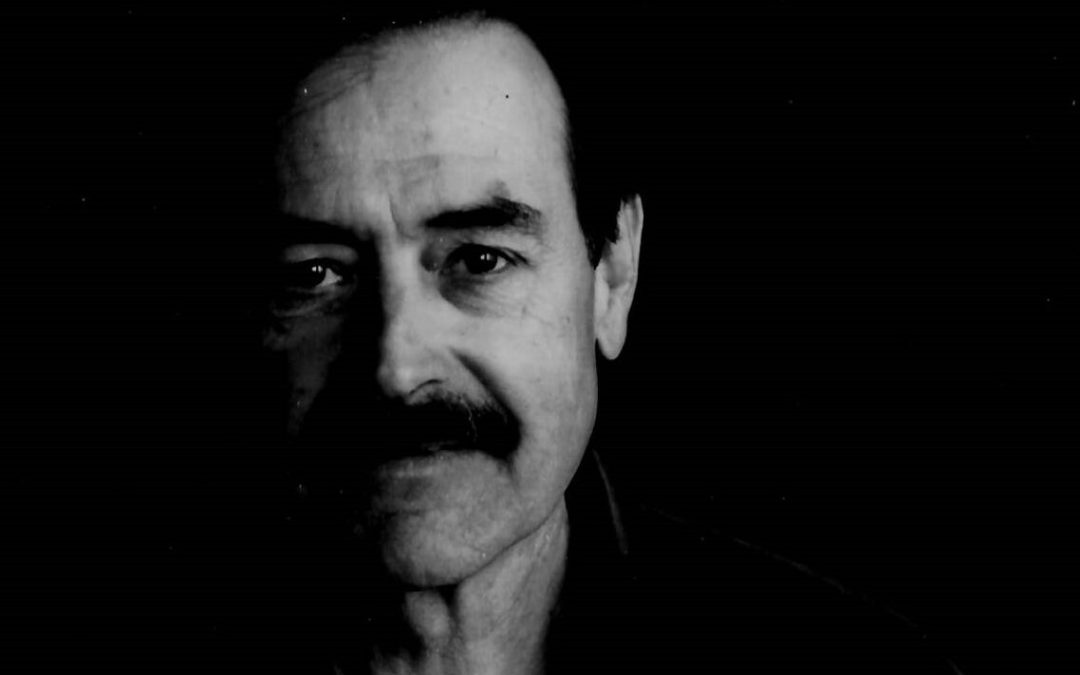 He was born on December 24, 1952 in Princeton, Minnesota – the third child of ten born to Leon and Ione (Kasper) Zachman.

Steve grew up and attended high school in Albertville, and was a graduate of the class of 1970. He toured Europe to experience new cultures and visit as many countries as he could.

Not long after his graduation and travels, he met Mary Ericson, and the two were joined in marriage on September 12, 1975 at St. Vincent de Paul Catholic Church in Osseo, Minnesota. Together they raised four children: Jade, Jason, Tyler, and Brie.

Steve’s job as an Iron Worker gave his family the opportunity to live in various parts of the country. They lived in Alaska for many years before relocating back to Minnesota. He put in many years of hard and dedicated work to the Local 512 before retiring in 2009.

He was someone who always had to be on the move; even in his “retirement years” he was busier than ever. Steve was a handyman and provided help to those who needed any kind of assistance. He was the neighborhood go-to maintenance man; if something needed fixing, he was the first to be called. He did his best to make time for everyone, be an active listener, and provide small acts of service to show he cared for people’s well-being. He modeled his life around Jesus’ teachings, and humbly and proudly took care of his family and friends with grace and love. He was active in his church and his faith was strong; he loved being part of his church community.

Steve enjoyed spending time outdoors, whether it was tending his garden or being out on the open road on his motorcycle. The best was yet to come when he became a grandpa. He especially loved spending time with his grandchildren creating special memories with them whenever he could.

He is preceded in death by his parents, Leon and Ione; and sister, Julie and nephew Jaymes.

A Celebration of Life will be held Saturday, January 22, 2022 at 2:00 PM with visitation time beginning at 12:00 PM at Northwest Bible Church in St. Michael, MN (4343 Edgewood Dr NE, St Michael, MN 55376). The funeral can be livestreamed via the church website by clicking the following link: https://tinyurl.com/3v4hret7