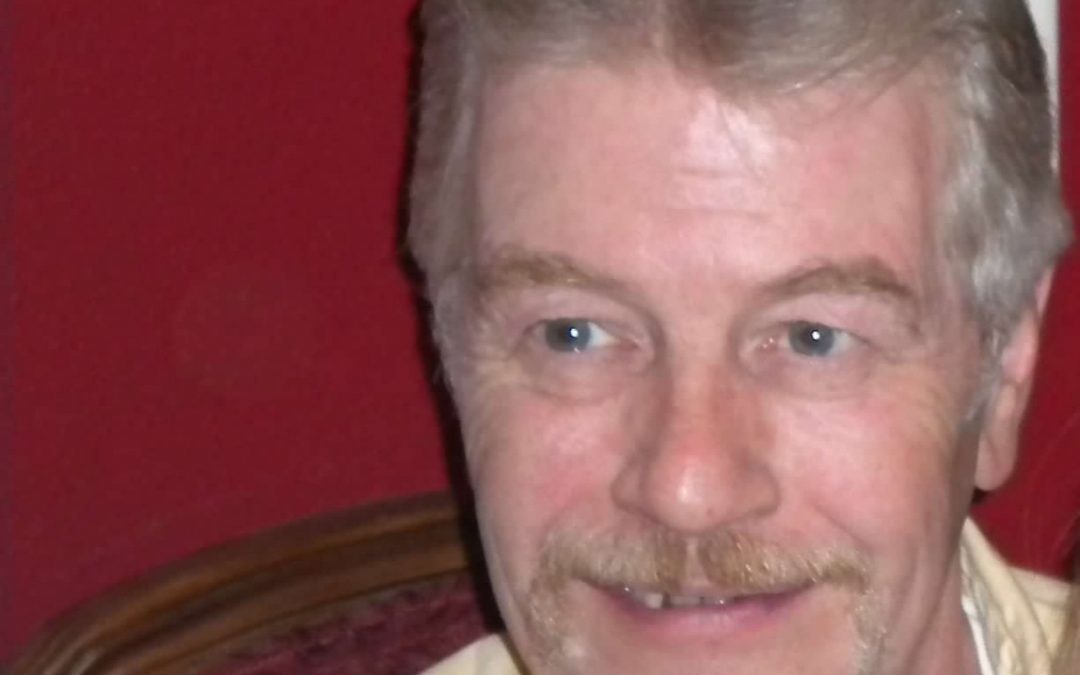 He was born on February 21, 1956 in Mott, North Dakota to Nick and Mabel (Burkhart) Waddell. Steve graduated from Clarissa High School in 1974, and briefly attended the University of Minnesota-Crookston.

On October 30, 1976, he was joined in marriage to LeAnn Soltis at the South Elmdale Church in Elmdale, Minnesota. They resided in Rockford, Minnesota where they raised their three children.

Steve was employed at Liberty Carton for 45 years and was close to retirement. He made many wonderful, life-long friends while working there. When he wasn’t working, he’d spend some of his free time hunting for pheasant in North Dakota, hunting deer near Royalton, and fishing on many of the lakes in Minnesota. He was a loyal Vikings and Twins fan, loved training and riding horses, and enjoyed classic cars.

He never ran out of stories and jokes to tell and could carry a conversation with just about anyone. He has also become the main character in numerous stories with many of his co-workers and friends. He was known for being easy-going and having a fun personality; his humor and charisma will always be remembered. He always lived life to its fullest and is the center of many stories that his family and friends look forward to telling his grandchildren when they are old enough.

Steve was a devoted husband to his wife, LeAnn, who was his world. The two never let a day go by without showing how much they were in love.

Steve was also a devoted dad and grandpa who was delighted in the activities and accomplishments of the family. He rarely missed an opportunity to watch his kids and grandkids shine. He always made time to attend concerts, school activities, and sporting events.

He is preceded in death by an infant daughter; his father, Nick; and father-in-law, Dale Soltis.

Funeral service will be held Monday, August 2, 2021 at 11:00 AM with visitation one hour prior at the church.