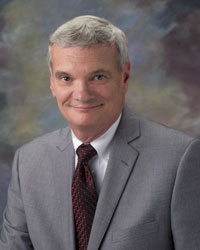 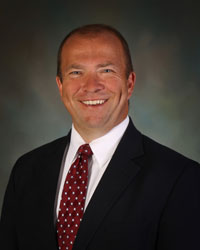 Nick Uecker
Nick graduated from Buffalo Senior High School in 1990 and received a degree in Mortuary Science from the University of MN in 1995. He and his wife Stacy ( Marty) live in Buffalo with their four children Elias, Olivia, Caden and Brandon. Nick and his family are active members of the Buffalo Covenant Church. 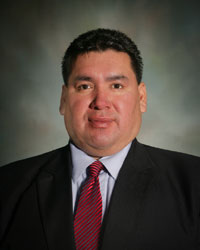 Robert Gill
Robert “Rob” Gill graduated from Worsham College of Mortuary Science in 2012. He is married to Bonita and they have three children. He practices Native Customs and is a member of the Sisseton-Wahpeton Oyate. He is a licensed funeral director in Minnesota. 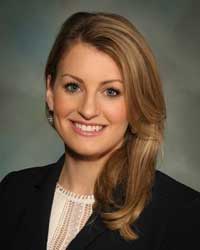 Candice Smrekar-Koeppen
Candice was born and raised in Ely, MN, where her grandfather owned and operated the funeral home for many years. She attended the University of Minnesota-Duluth earning a bachelor’s degree in biology, and then graduated from the University of Minnesota Mortuary Science Program in May 2011. She enjoys hunting, fishing in Canada, and spending time with her family in Ely. 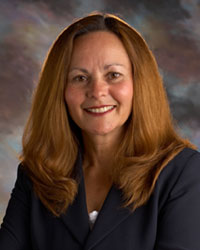 Maria is a Spanish Family Advisor with The Peterson Chapel. Maria has served in this capacity for over thirteen years. Maria is a native Spanish speaker and has taught Spanish in local schools for 15 years. Her experience and knowledge assist The Peterson Chapels in Buffalo and St. Michael-Albertville in caring for the concerns and needs of the Spanish speaking community. Maria and her husband Ken live in the Buffalo area and have four adult daughters and nine grandchildren.