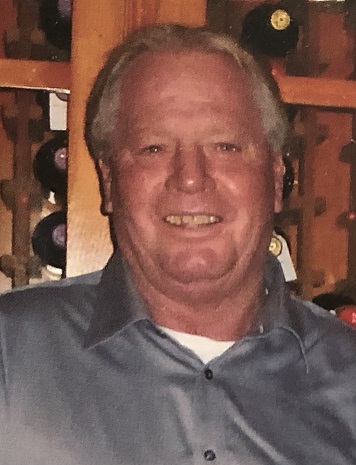 Age 65 of Buffalo, Minnesota passed away suddenly on July 11, 2022 due to heart disease.

Scott was born in Minneapolis, Minnesota to Clifton and Donna (Borseth) Stedje on March 25, 1957. The family moved to Buffalo, Minnesota in 1965, where Scott resided until his passing.

He graduated from Buffalo High School in 1975.

Scott enjoyed spending time outdoors, both in his career and with his many hobbies. He started his career in the electrical construction field after graduation. Scott was part of the crew that helped to build the CPA/UPA power line through Minnesota in the mid-1970s. He was a member of the IBEW Local Union 160, had over 40 years of construction experience, and had recently retired as a General Foreman for Donovan Electric.

Scott loved all things involving engines, including cars, both new and classic, motorcycles and snowmobiles. He was proud to have restored his dad’s first car, a 1931 Model A Coupe. His friends gave him the nickname “Doc,” which came from his wide range of knowledge about many topics.

In his younger years, Scott took many snowmobile trips to Northern Minnesota and Michigan’s UP. Some other favorites included attending drag races at BIR, “Back to the 50s” Car Shows at the Minnesota State Fairgrounds, the Iowa Freedom Rally in Algona and many motorcycle trips around Minnesota and surrounding states.