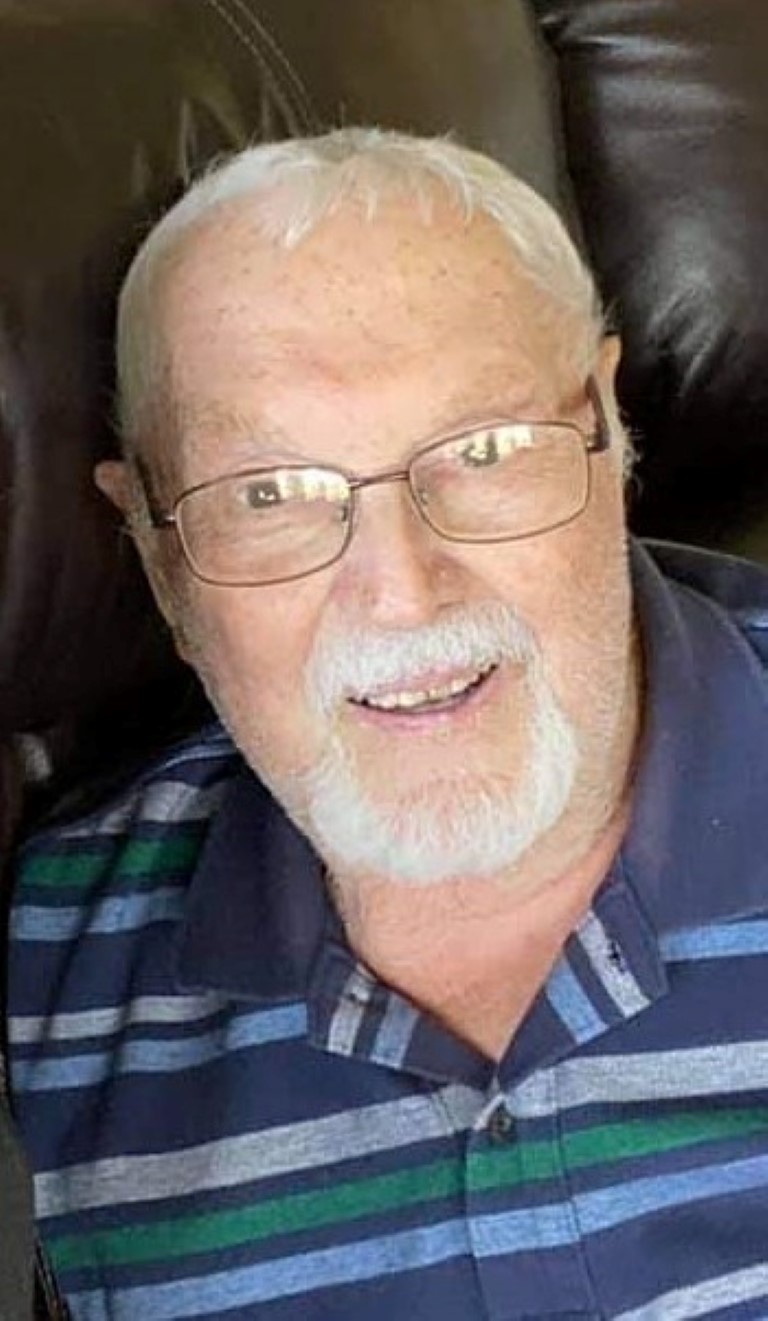 Ronald F. Klecker, age 89 of Otsego, and formerly of Albertville, passed away Friday, October 8, 2021. He was born December 16, 1931 in Minot, North Dakota, the son of John and Mary (Dassinger) Klecker.

Ron was raised in Minot, ND with his parents and little brother, Ed. He graduated from Minot High School with the class of 1950. In Minot, Ron began working with Great Northern Railways at the age of 16. He dedicatedly worked with Great Northern Railways for 45 years until his retirement with the title of Head Clerk.  Ron was transferred with the railroad to Mandan, ND in 1982 where he continued to work until his retirement.  After several more years in Bismarck, Ron and Arvilla moved to Albertville, MN to be closer to their children.

Ron proudly served in the United States Army during the Korean War. His unit assignment was to the 724th Transportation Battalion Railway, where he worked as a car inspector on pier 4 and Tamari Yards, and served on a derailment crew in the Pusan area. He was honorably discharged in 1954, receiving the rank of Staff-Sergeant.

On June 19, 1965, Ronald Klecker and Arvilla Lang were united in marriage in Minot, North Dakota. They were blessed with two children: Veronica and Jayme.

Ron coached soccer for many years in North Dakota as a Junior Varsity Coach and Assistant Varsity Coach from 1988 to 1990. He was head boys coach at Saint Mary’s High School in Bismarck from 1991 to 1994, and head girls soccer coach at Century High School in Bismarck from 1992 until 1995. He was also awarded the North Dakota High School Coach of the Year. Throughout his involvement with soccer, he helped perform administrative duties to oversee state coaching guidelines, and instructed coaches to obtain national license at the National License Seminar.

Ron was very active in politics. He was elected as an Alderman to the Minot City Council representing the 3rd Ward. He was also appointed to Mid-Dakota Safety Committee, ran in the election for the United States House of Representatives for North Dakota’s single district, appointed to Judicial Qualification Commission.  After moving to Minnesota in retirement he was active in the Albertville City Council, serving as Mayor of Albertville from 2006 to 2010, and serving with Albertville’s planning commission from 2001 – 2003, and again in 2011-2014..

Ron was also active in racing with the Nodak Race Club in the 1950s and served as club president in 1971-1972. He was a member of the Operation Lifesaver, St. Michael American Legion Post 567, and board of directors of the senior community services of Minnetonka and Crow River Senior Center Advisory Board.

He is preceded in death by his parents, John and Mary Klecker; and sister-in-law, Sheila Klecker.

In lieu of flowers, donations in memorial of Ron are preferred to Boys Town (www.boystown.org)

Funeral services will be held Wednesday, October 13, 2021 at 3:00 PM, with visitation beginning at 1:30 PM, at The Peterson Chapel St. Michael-Albertville Funeral Home.