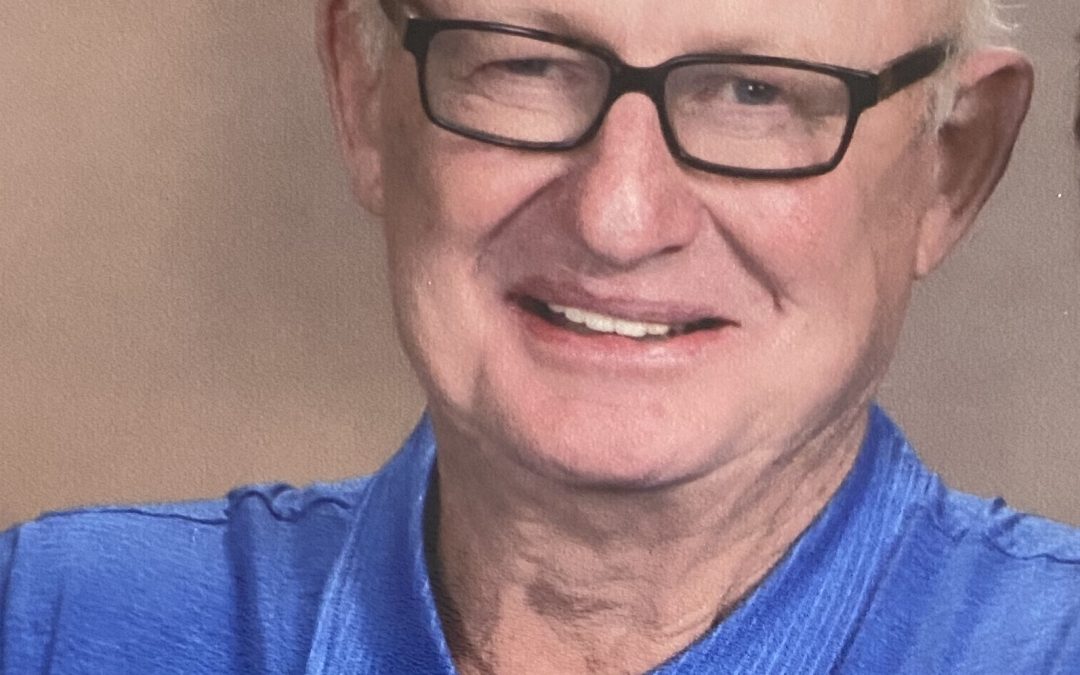 After 77 remarkable years, Robert “Bobby” Zrust of Buffalo, MN, passed away while being surrounded by his loving family on Sunday, January 12, 2020.

Bobby learned a strong work ethic on the family farm in Cologne, MN, and always considered himself a “farm boy”. He met the love of his life, Margie, in high school and they shared 56 wonderful years together as husband and wife. He cherished her each and every day. His great love spilled over to his children and grandchildren and he was so proud of each and every one of them. He often remarked, with great pride, “Look what we started!” to his family.

Bob touched many more hearts in the community with his role as a milkman for 48 years. He worked endless hours supporting his family and building relationships with many families and cooks. It was a source of great pride when his oldest son, Brad, took over the milk route in 2011, when Bob retired.

Bob was an avid sports fan throughout his whole life. His favorite sports and teams were the ones that his children and grandchildren were part of. He will continue to be their #1 fan from above.

Memorial Mass of Christian Burial for Bob Zrust will be held Tuesday, January 21, 2020 at 11:00 AM, with visitation continuing one hour prior to the mass at St. Francis Xavier Catholic Church of Buffalo.

Celebrant will be Father Nathaniel Meyers.

Urn bearers will be all of Bob’s grandchildren.

Private family interment will be in the St. Francis Catholic Cemetery of Buffalo at a later date.