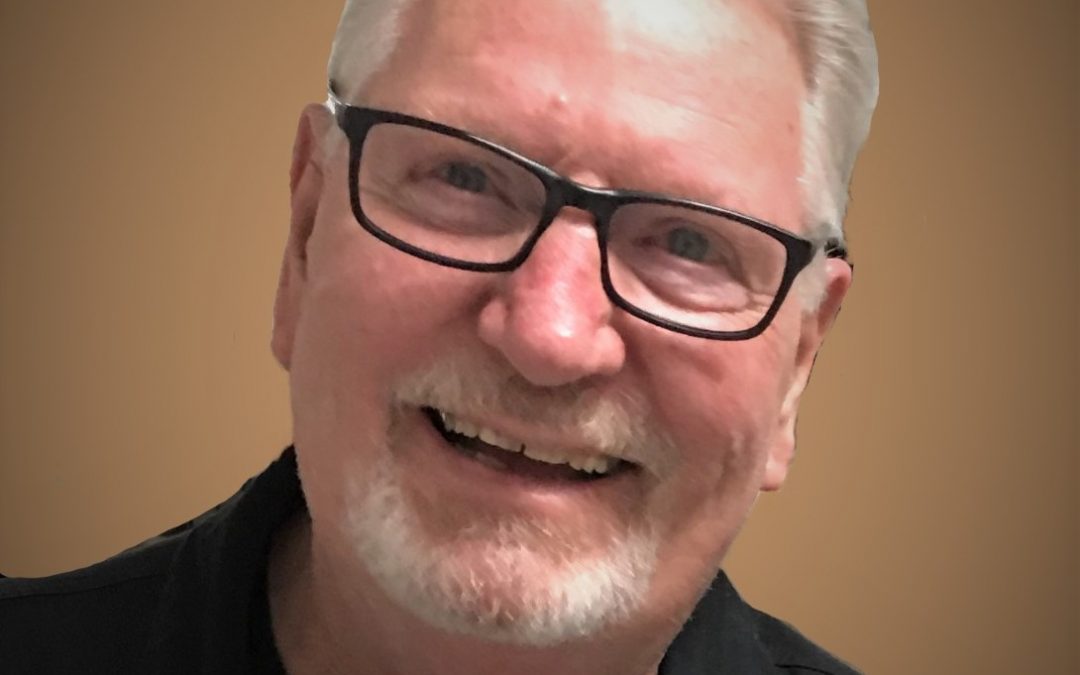 Richard Dorr Hudson, 74, of Otsego, MN (formerly of Faribault and Montgomery, MN) passed away peacefully on July 4, 2019 after a courageous battle with cancer. A memorial service will be held Saturday, July 13 at 11 am with visitation beginning at 9 am at The Peterson Chapel in St. Michael, MN. Rich was born on May 22, 1945 to Lloyd and Florence (Neidrauer) Hudson in Buffalo, New York. After graduating from Nunda High School in 1964, Rich served in the U.S. Army where he was stationed in Mannheim, Germany. On June 29, 1968, he was united in marriage to Patricia Merrill until her death in 1995. They had three children. Rich was employed with Ford Motor Company for 30+ years, retiring in 1999. On October 23, 1999, Rich married Shirley Sitarz. He later served as a school bus driver with Faribault Transportation and Vision Transportation. Inspired by young people, he said driving school bus one of the most rewarding experiences of his career.

Rich was passionate about golf, traveling, and spending time with family. His kind spirit, personality, character, and positive nature endeared him to everyone he met. Throughout his hard-fought battle, he remained hopeful and determined and refused to give in to his illness. To know Rich was to love him, and we will miss him forever.

The family extends their deepest gratitude to the healthcare professionals at St. Croix Hospice, CentraCare Hospital (Monticello), and Park Nicollet Methodist Hospital (Excelsior). Their supportive and protective care will forever be treasured.

Memorial Service will be held Saturday, July 13, 2019 at 11 AM with visitation beginning at 9 AM at The Peterson Chapel in St. Michael, MN.