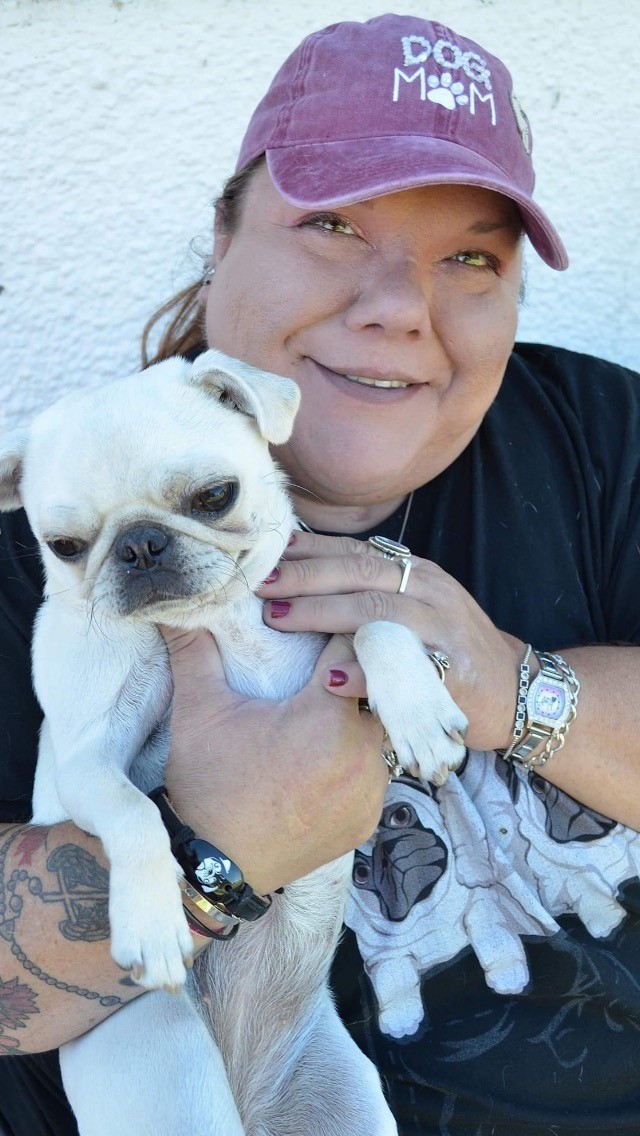 Renee was a 1996 graduate of Osseo Sr. High School.

Preceded in death by her father Arman R. Schlegel and by a sister MaryClare.

A Memorial Mass of Christian Burial for Renee  “Nay Nay” Schlegel will be held on Saturday, June 12th, 2021 at 11:00 A.M. at St. Thomas the Apostle Catholic Church in Corcoran.  Father Glen T. Jenson will be the Celebrant.   Inurnment will follow at St. Thomas Cemetery in Corcoran.

A visitation will be held on Saturday, June 12th AT THE CHURCH from 9:30 A.M. until the time of Mass.