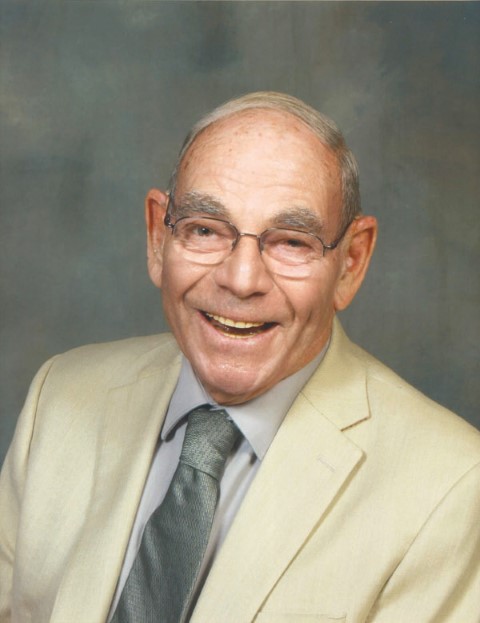 Ralph attended St. Thomas Academy, graduating in 1948. He was a proud US Air Force Veteran.

On September 9, 1951, Ralph Hermes and Naomi Kroska were united in marriage at Holy Childhood Church in St. Paul. The two were blessed with five children.

Ralph was a member of the Monticello American Legion Post 260 and was part of the Honor Guard, Knights of Columbus, and faithful member of St. Henry Catholic Church.

In lieu of flowers, memorials may be made to the Wounded Warrior Project.