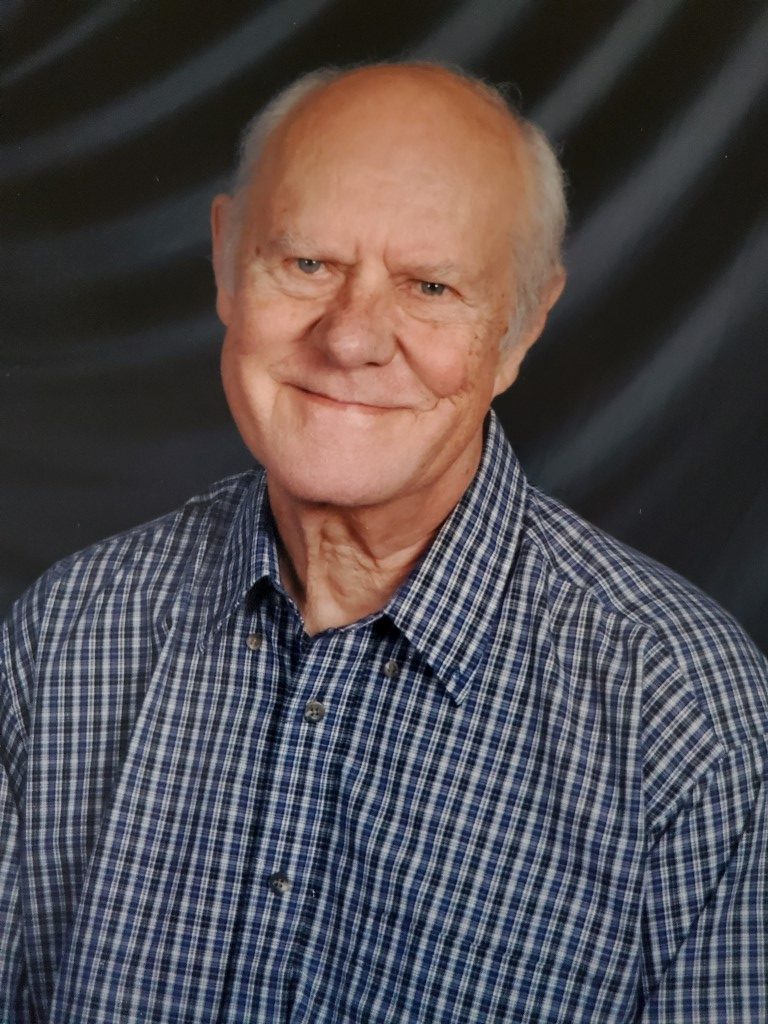 Peter “Pete” Thomas Weis, 83 of St. Michael, passed away peacefully on Friday, December 24, 2021 at the Glen Buffalo Memory Care, with his wife by his side.

Pete was born on August 21, 1938 in Algona, Iowa, the son of William and Elisabeth (Smith) Weis.  In 1941 his family moved to a farm in Stacyville, Iowa.  His school years were spent at Visitation Catholic School, where he graduated from High School in 1956.  He furthered his education at the University of St. Thomas in St. Paul earning a B.A. Degree.  While at St. Thomas he was part of their Air Force ROTC program.  He proudly served in the US Air Force as a Special Investigator and earned the rank of Captain.

On August 13, 1975 Pete met Judy Barrett.  They were united in Holy Matrimony on August 7, 1976 at St. Raphael’s Catholic Church in Crystal.

Pete’s work over the years led him to sales, marketing and promotions, as well as customer service and management.  He worked in Real Estate and owned a Truck Washing Company for many years.  His most recent job before retirement, was at Nuaire Inc. in Plymouth.

Pete spent the first half of his 45 years of marriage living in Crystal and Brooklyn Park.  In 1998 they moved to a home with 4½ acres outside of Buffalo.  Pete loved being in the country with more space to do the things that he enjoyed.  Such as, gardening, mowing the lawn with his riding lawn mower and clearing their long driveway with his riding snowblower.  Every year he would plant a vegetable garden, which he was very certain to keep weed free.  The birds were well fed in the many feeders in the yard.

After moving to Buffalo, he built an additional two car garage, just to use as his workshop.  Over the years he made many wooden crafts for shows that he and Judy took part in.  Spending time making or tinkering on something in his workshop was always important to him.

Pete always looked forward to, and cherished the time he could spend with his children and grandchildren.  His Dad jokes and quick wit will always be remembered.  He enjoyed playing cards and games and getting together with friends.  He loved taking road trips with Judy throughout Minnesota and the US.

In 1999, Pete became a member of Zion Lutheran Church where he served on many committees.  Because of his strong faith and devotion for helping others, he agreed to become a Stephen Ministry Leader, which he served at for nine years.

In 2016, Pete agreed with Judy that looking into how to start an Act on Alzheimer’s initiative program in the Wright County area was important.  “Whatever we can do to help others,” he said.  With his love and support, Buffalo Area Dementia Friends was formed and continues.  He attended meetings until 2018 when he could no longer do so because of Alzheimer’s.

He is preceded in death by his parents, William and Elisabeth Weis; sister, Irma (Byron) Potter; and brother, Paul Weis.

A celebration of Pete’s life will be held Friday, May 20, 2022 at 11:00 AM, with visitation one hour prior, at Zion Lutheran Church in Buffalo. Burial with military rites will follow at Zion Cemetery.

Serving the family is the Peterson Chapel of Buffalo.  763-682-1363. www.thepetersonchapel.com.

https://youtu.be/A0IMTUp39xg Please follow the link to livestream the services for Peter Weis