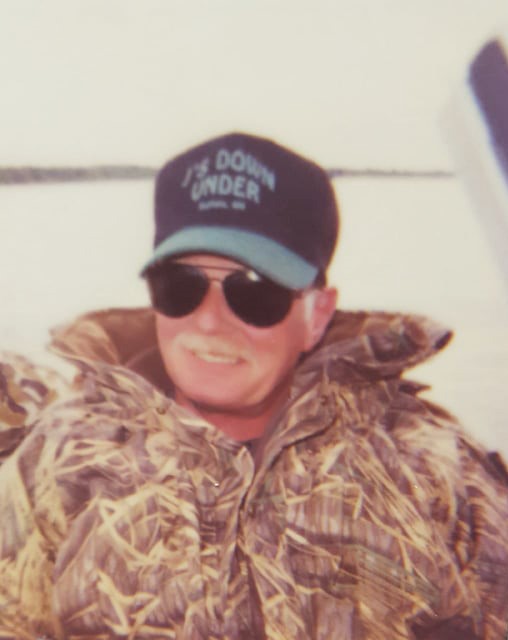 Paul Joseph Molzahn, age 72 of St. Cloud, Minnesota passed away July 26, 2021. He was born on January 1, 1949 in Minneapolis, MN and lovingly adopted by Vernon and Doris (Houske) Molzahn. Paul attended Buffalo High School and graduated with the class of 1966.

Immediately following high school, he enlisted in the Navy. He proudly served his country four years. After his honorable discharge from his military duties, he held various jobs in different parts of the state. He worked for Bishman in Osseo, laid concrete and epoxy floors, and worked in construction.

Paul grew up on Lake Pulaski, which is where his love of being outdoors began. He was happiest when he could be out on the water either fishing or water skiing. He would take many fishing trips up north, and especially liked to fish Mille Lacs Lake and Lake of the Woods. Paul was an avid pheasant and grouse hunter, and loved having his hunting dogs accompany him. His hunting dogs were treated just like family members, and he loved them dearly.

He affectionately teased his friends and family with his sarcastic humor quite often, which was his way of showing he cared for them. His family was his priority, and he loved them very much.

Arrangements have been entrusted to The Peterson Chapel of Buffalo. Online condolences for the family may be directed to www.thepetersonchapel.com