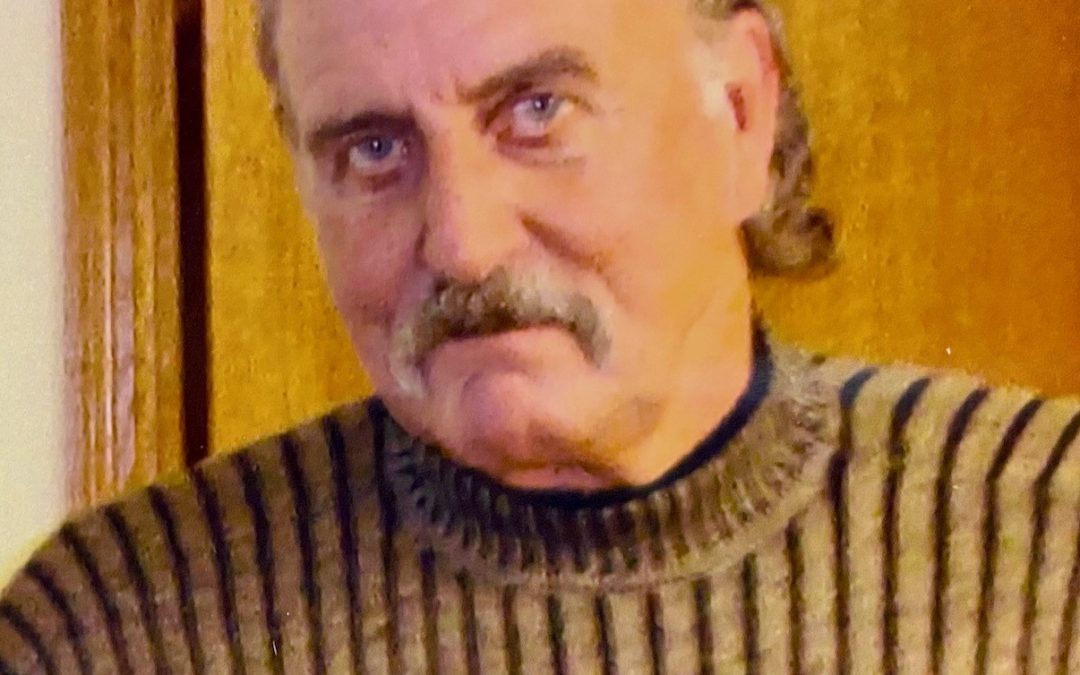 He was born on April 16, 1949 in Minneapolis, Minnesota to Frank and Millie (Langford) Larkin.

Patrick grew up in Corcoran, and attended Rockford High School, where he graduated with the class of 1966.

He was joined in marriage to Katherine Aeshliman at Salem Lutheran Church in Greenfield, Minnesota in 1968.

Not long after marriage, he enlisted to serve in the United States Marine Corps and was inducted on April 30, 1969. He proudly served during the Vietnam Conflict and was honorably discharged from his duties on April 29, 1971.

Patrick had a strong work ethic, and began his career as an Iron Worker after being discharged from the military. He worked for Vickerman’s in his earlier years, and then transitioned to working in road construction until his “retirement” in 2016. He was a proud 49er.

In his free time from work, Patrick enjoyed spending time outdoors on the lake ice fishing and being with his family. He and Kathy raised and sold English bulldogs and at one point he farmed and raised pigs.

He had a quiet and gentle demeanor, but was full of love for his family and friends. He cherished spending as much time with them as possible and worked hard to provide for their needs.

He is preceded in death by his parents, Frank and Millie; and step-sisters, Connie and Kathleen.

Memorial Service will be held Sunday, November 7, 2021 at 2:00 PM with visitation one hour prior at The Peterson Chapel in St. Michael-Albertville. Military honors will conclude the service.