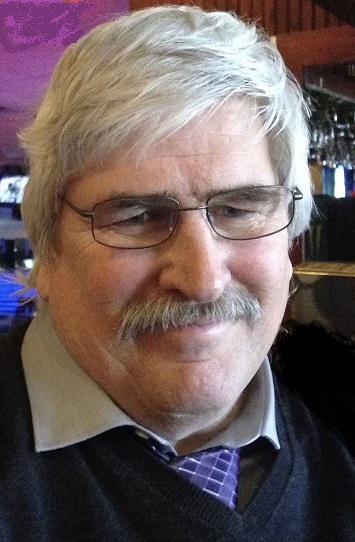 He was born on June 22, 1953 in Minneapolis the son of George F. and Eleanor (Ryberg) Dahlheimer.

He graduated from Elk River High School in 1972.

On October 27, 1984, Michael J. Dahlheimer and Cherryl A. Berning were joined in holy marriage at St. Martin Catholic Church in Rogers.  God blessed their marriage with two children.

Michael was employed for over thirty-two years as a truck driver for Southside Lumber Company.

He was a former drag racer, enjoyed riding his Harley motorcycle and playing cards.  Michael had a big heart to people.

Preceded in death by his parents George and Eleanor Dahlheimer , mother-in-law Annette Ebert, a brother-in-law Jerry Becker, a nephew Adam Ende and by a niece Julie Becker.

A visitation will be held on Thursday, April 15, 2021 from 4-8 P.M. at Peterson Chapel St. Michael-Albertville Funeral Home in St. Michael, MN.