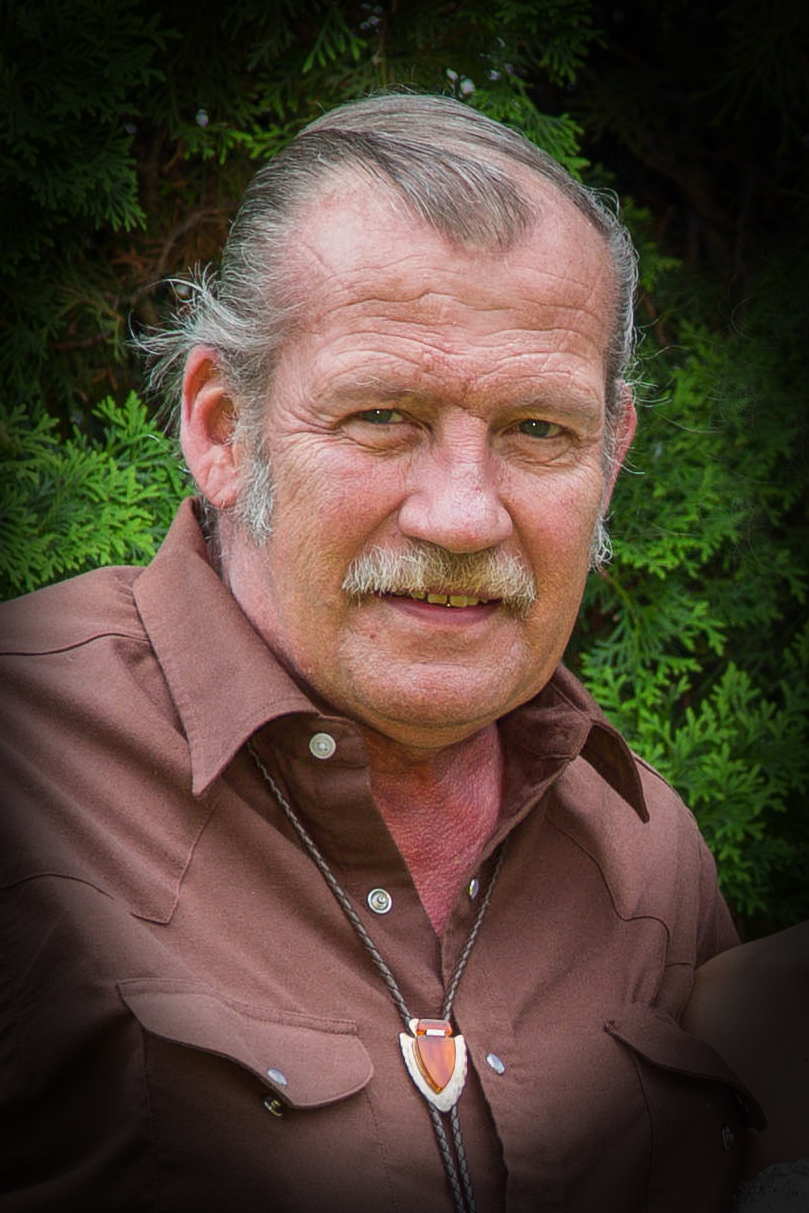 Michael Curtis Myrlie was born November 10, 1955 to Curtis and Patricia (Thompton) Myrlie in Minneapolis. When Mike was 8 years old his family moved to Buffalo and a year later to their home in the country between Buffalo and Rockford.

He graduated from Buffalo High school in 1973 where he was part of the FFA club. He attended Thief River Falls Vocational School for a year before taking a job at the Midland Gas Station in Buffalo. In 1978 he started at Federal Cartridge in Anoka and worked there until retiring in 2003 and moving to Grygla, MN. For a few years he also worked at Polaris Manufacturing.

In 1975 he married Rosalie DesMarais, they later divorced. To this union was born his two daughters, Caroline and Marie.

Mike enjoyed hunting (especially deer hunting with his daughters and nephew, Scott), fishing, camping, a good game of cribbage, telling stories and jokes and researching his family history. In the most recent years, he enjoyed spending quality time with grandchildren and was always sharing stories about them.

He is preceded in death by parents Curtis and Patricia Myrlie, Sister and brother in law, Connie & Peter Chillstrom.

Urn Bearer will be his nephew, Scott DuCharme.

Interment will be in Zion Lutheran Cemetery of Buffalo, MN