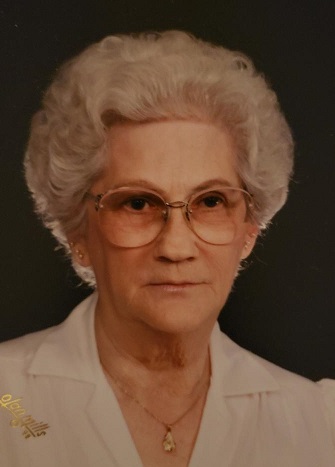 She was born on December 14, 1934 in Stamford, Texas the daughter of Aubrey & Edna (Singleton) McIntire.

Preceded in death by her husband G.W. Robbins, her daughter Loretta Painschab, her parents and by twelve brothers and sisters.

In lieu of flowers, the family asks that donations be made to Lake Ridge Care Center in Buffalo, Minnesota.

The Peterson Chapel in Buffalo is serving the family.  Online condolences may be made to www.thepetersonchapel.com