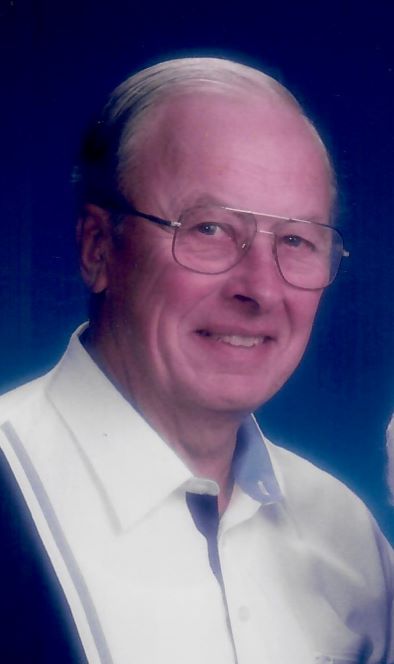 Lowell Frank Berning, passed away on Monday, September 13, 2021 at the age of 96. Lowell was born on April 24, 1925 in St. Michael, Minnesota, the youngest of three boys born to Ben and Mae (Gaulke) Berning.

On November 27, 1946, he and Esther Helen Kasper were united in Holy Matrimony at St. Michael Catholic Church. they raised four children, Pat, Ken, Bruce and Mark. In 1980 he opened Lowell’s Auto Repair in St. Michael with Esther by his side. They enjoyed working together until their retirement in 1990.

Lowell was a lifelong, faithful member of St. Michael Catholic Church. He was also a volunteer St. Michael fire fighter for over 20 years, and member of the Crow River Sportsman’s Club.

Lowell will be remembered for his strong work ethic and ability to fix anything. He loved his years of hunting and fishing and welcomed every opportunity to play euchre.

He was preceded in death by his wife, Esther, and son, Ken, both passing in 2009; his brothers, Everett and Leon; and great-grandson, Ryan Hall.