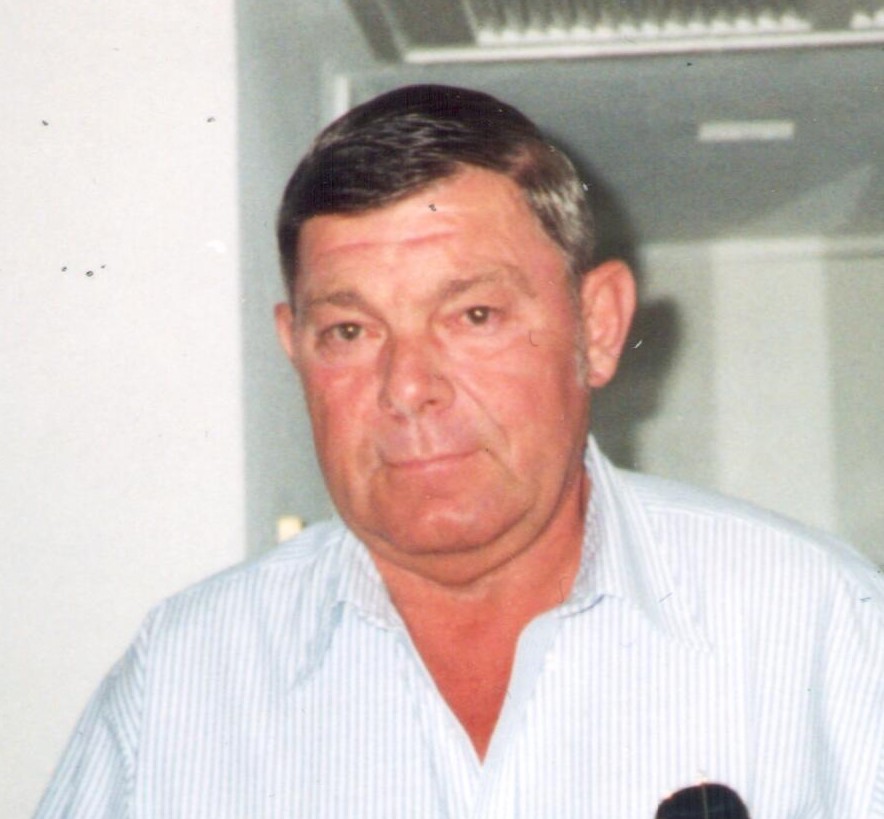 Kenneth Charles Huston, age 72 of Buffalo, passed away September 26, 2019. He was born on January 6, 1947 to Albert and Mildred (Carlson) Huston. Ken grew up in Buffalo and attended high school there. He enlisted to serve with the United States Navy during the Vietnam War. He proudly served his country for 4 years, from 1964-1968.

He then returned to Buffalo following his time in the military and worked for Huston Sports and also for the City of Buffalo, up until his retirement in 2005.

Kenneth was joined in marriage to Diane Wandersee on July 12, 1979 in Alexandria, MN. The two recently celebrated their 40th wedding anniversary.

In his retirement years, he enjoyed going up north to hunt for deer with his brothers, and loved taking his grandsons fishing. He enjoyed spending time in the outdoors, creating special memories with them. He and Diane went on many vacations together to Mexico, where he loved to go deep sea fishing.

He was an accomplished gardener, and could grow beautiful roses and perfect tomatoes, among other vegetables. He took special pride in his garden and landscaping the yard to perfection.

Ken was also a member of the local VFW and Legion for 51 years.

He is preceded in death by his parents; sister, Sharon; and brother, Dale.

There will be graveside service with military honors provided to commemorate his time in the Navy on Thursday, October 10, 2019 at 1:00 PM at Lakeview Cemetery.

Arrangements have been entrusted to The Peterson Chapel in Buffalo. Online condolences for the family may be directed to www.thepetersonchapel.com.