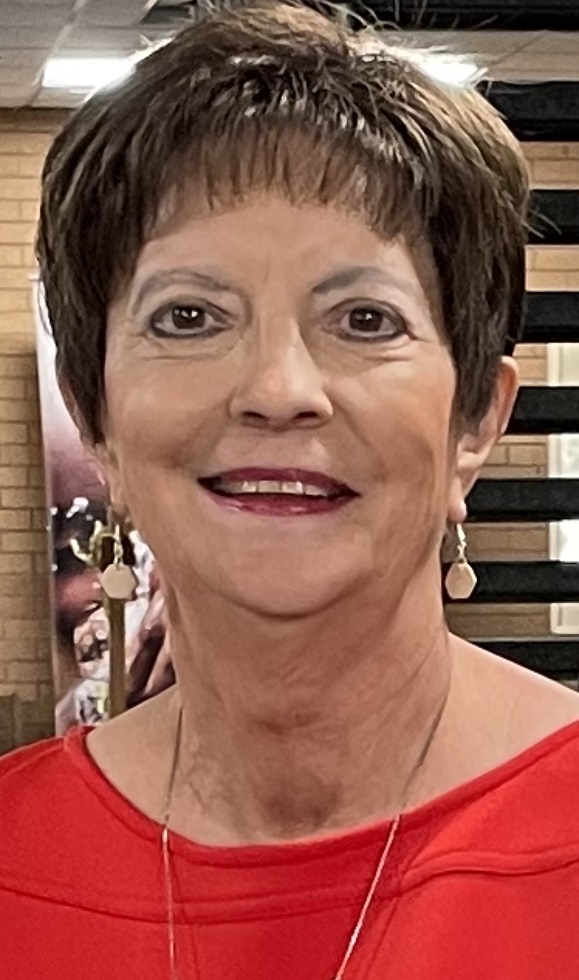 She was born on June 20, 1951 in Hutchinson, the daughter of Raymond and Josephine (Kaczmarek) Juncewski.

On September 14, 1968, Kathleen Juncewski and Phillip Reimer were joined in holy marriage at St. Adalbert’s Catholic Church in Silver Lake.

Preceded in death by her first husband Phillip Reimer on July 6, 2000, her father Raymond “Ray” Juncewski and a nephew Paul Campbell.

A Celebration of Life will be held on Thursday, January 26th, 2023 at 3:00 P.M. at St. Paul’s Evangelical Lutheran Church in Montrose.   Pastor James Grabitske will officiate.

A visitation will be held on Wednesday, January 25th AT THE CHURCH from 4-8 P.M.   Prayer service at 7:00 P.M.   Further visitation Thursday, January 26th one hour prior to services at the church.

A special Thank You to The Nursing staff at North Memorial Hospital in Robbinsdale.