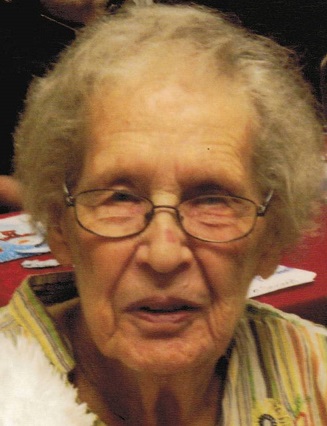 Kathryn “Kay” Sturges Little Spike, age 97 of Buffalo passed away peacefully at the The Glenn Assisted Living in Buffalo on July 27,2020.

She was born March 5, 1923 in Minneapolis, Minnesota, the daughter of Ray James Little and Myra (Sturges) Little.

Kay was a lifelong, faithful member of The Buffalo Presbyterian Church.

Kay worked in Washington DC prior to marrying Walter.  In 1957 Walter and Kathryn opened Spike’s Locker Plant and then built the Buffalo House Restaurant in 1964.

Kay was a 75+ year member of Eastern Star Galilee Chapter #53 in Buffalo, Minnesota.

A visitation for Kathryn “Kay” Spike will be held on Friday, July 31st from 6-8 P.M. at The Peterson Chapel in Buffalo.

A Private Graveside Burial will be held on Saturday, August 1st at 11:00 A.M. at Lakeview Cemetery in Buffalo.

In lieu of flowers, memorials are preferred to The Glenn of Buffalo.