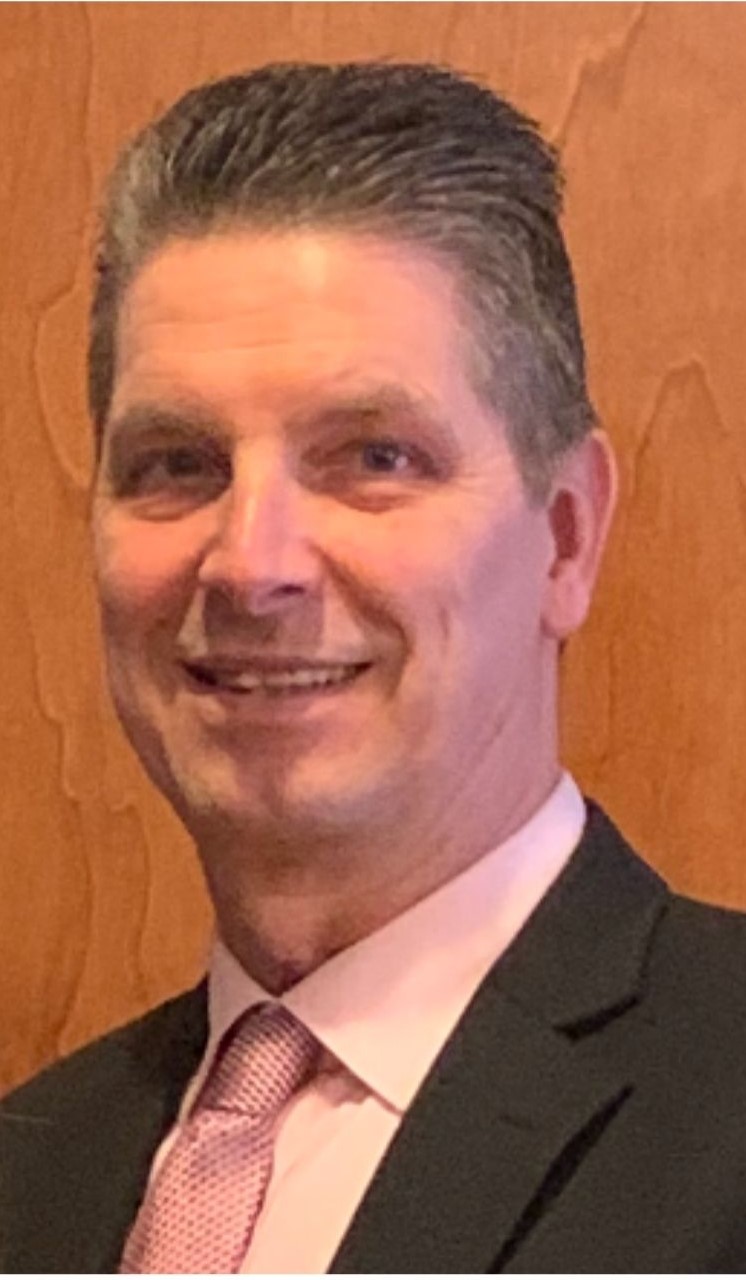 He was born on September 25, 1959 in Buffalo, Minnesota to Lloyd and Shirley (Lien) Zahler. Joe and his family resided in St. Michael, and he graduated from the St. Michael Albertville High School with the class of 1978.

After high school, Joe became a jack of all trades. Much like his namesake, he began his career woodworking. Eventually, he changed career paths and transitioned into sales. Joe sold everything from furniture, cars, luxury boats, insurance, trailers, cremation services, and more. Joe was honest trustworthy which made him extremely successful in sales. Joe also purchased Mr. Z’s Drive In, a well-known old-fashioned drive-in food stop in St. Michael, from 1986 – 1991. Joe’s easy-going charismatic personality and strong workmanship helped him to build lifelong relationships with his customers.

On August 7th, 1987, he was joined in marriage to Rhonda Brauckman. The two were married at the Historic St. Michael Catholic Church in St. Michael. Together they raised three children.

When Joe wasn’t working, you could find him spending hours on the lake fishing; No matter the weather or season, he was not easily deterred from trying to get the biggest catch of the day! Besides fishing, he loved boating and barefoot water skiing; anything to be on the water.

While he loved to fish, his faith and devotion to the Catholic Church led many to describe him as a fisher of men. Joe was heavily involved in the men’s Bible study groups, attended daily Mass and Adoration, Sponsored RCIA candidates, extraordinary eucharistic minister, and helped out with Church activities when needed. Joe had a selfless, loving, and kind soul. He had a generous heart and gave a lot of his time to the St. Michael Foundation and NIDD. The St. Michael Foundation was a program set up for individuals with developmental disabilities that was initiated by his family. He served as President of the foundation at one point, and also served as a board member for NIDD.

Joe was not only devoted to his faith, but also to his family. They were his heart and soul, and he loved his wife and children unconditionally.

He is preceded in death by his parents.

Funeral arrangements have been entrusted to The Peterson Chapel of St. Michael – Albertville. Online condolences for the family may be directed to www.thepetersonchapel.com

**The Funeral Mass will be livestreamed via the church website: https://stmcatholicchurch.org/