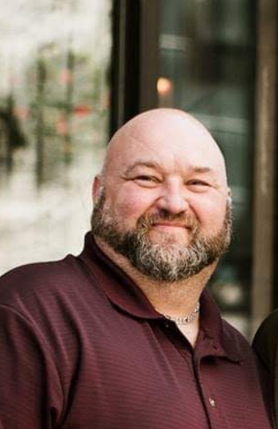 John was employed as an installation manager at Pella Northland.

He enjoyed golfing, fishing, camping and riding his motorcycle.

John was a proud father to his daughter and a social butterfly everywhere he went!

Preceded in death by his father in 2003 and by Jessica’s son Tyson Kinney.

Funeral services for John Cumpian will be held at Westbridge Church in St. Michael on Monday, June 14  at 11am with visitation one hour prior.

A visitation will be held at The Peterson Chapel St. Michael-Albertville Funeral Home on Sunday, June 13 from 4-8 P.M.

Memorials preferred in lieu of flowers.