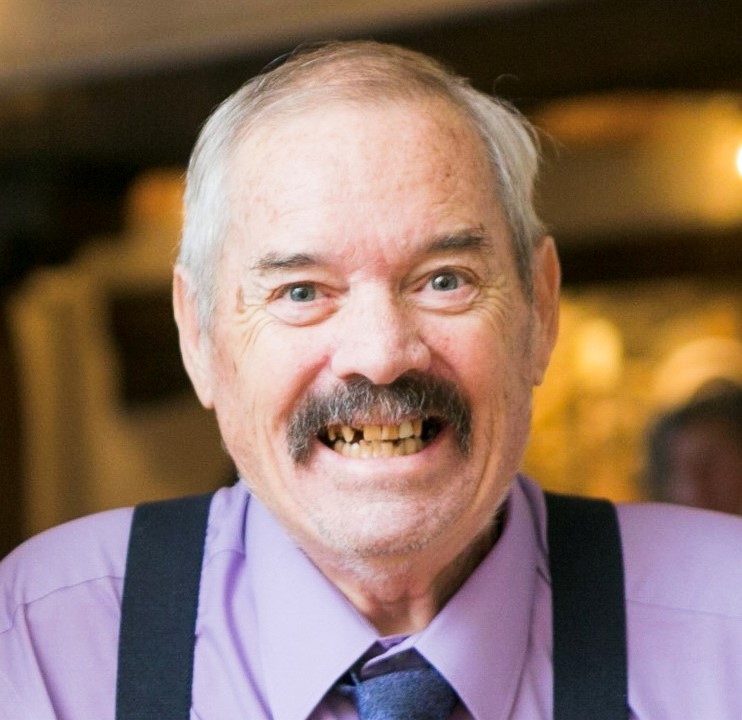 JP owned his own business, John Oliver Tile, for over 30 years. He was married to Terry for 33 years. In that time, they built a house in Champlin, MN where they raised their only child, Amanda. JP was known for his great sense of humor and contagious smile. He was greatly loved, and always will be.

Visitation only for John will be held Saturday, March 6 from 1:00 – 4:00 p.m. at The Peterson Chapel of St. Michael / Albertville.

Interment in the Hanover City Cemetery at a later date.