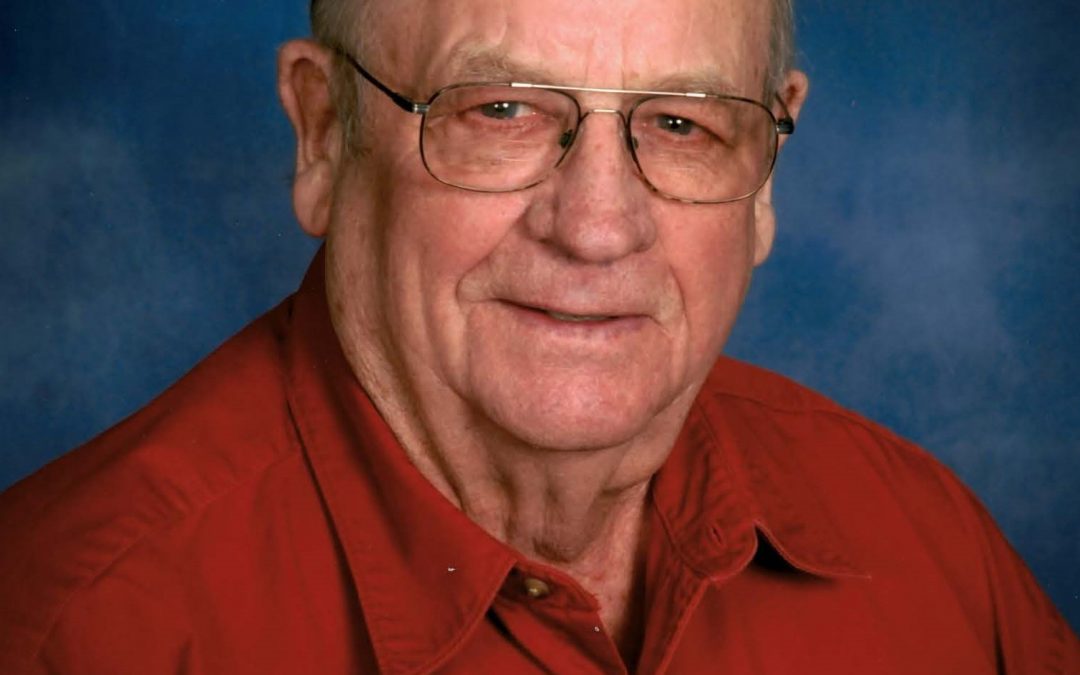 He was born on December 8, 1926 in Greenfield, Minnesota to John H. and Edith (Loeffler) Aeshliman. John was baptized and confirmed in the Christian faith at Salem Evangelical Lutheran Church in Greenfield and remained a faithful member until his passing.

On August 20, 1949, he was united in marriage to Eleanor M. Rambow at St. John’s Evangelical Lutheran Church in Corcoran. John was a dairy farmer and also enjoyed raising many other animals and crops on his farm. John and Eleanor were blessed with three children.

Besides his family and faith, he enjoyed being in the outdoors either hunting for pheasants and deer or fishing on the lakes in the area. John loved baseball and played for Rockford’s town ball team for many years.

He is preceded in death by his wife, Eleanor.

Memorial Service will be held Saturday, December 28, 2019 at 11:00 AM with visitation beginning at 9:30 AM all at Salem Evangelical Lutheran Church in Greenfield, MN. Pastor Paul Schuler will officiate. Private interment will be held at a later date.