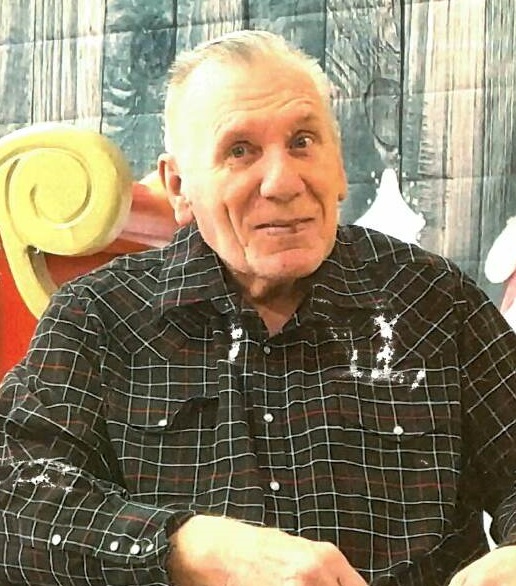 He was born on June 16, 1943 in Cold Spring, Minnesota the son of Alphonse & Elizabeth M. (Struck) Dingmann.

Butch owned and operated Butch’s Appliance and Repair in Sauk Rapids before moving to Buffalo and driving truck for Buffalo Bituminous.   He then began owning and operating Major Appliance Repair in Buffalo.

Survived by two daughters: Kelly Jo Johnson and Mari Jo Hagen, along with one step daughter Tami Jo Kirk; He had 5 grandchildren, 7 great grandchildren and 1 step grandchild; he is also survived by many nieces, nephews and friends.

In addition to his wife, Butch was preceded in death by his mother Betty Whities, his father Alphonse Dingmann,   sisters Betty Hinkemeyer Lenneman and Henrietta Moser brothers Roger and Gerald and by a granddaughter Tiara Jo.