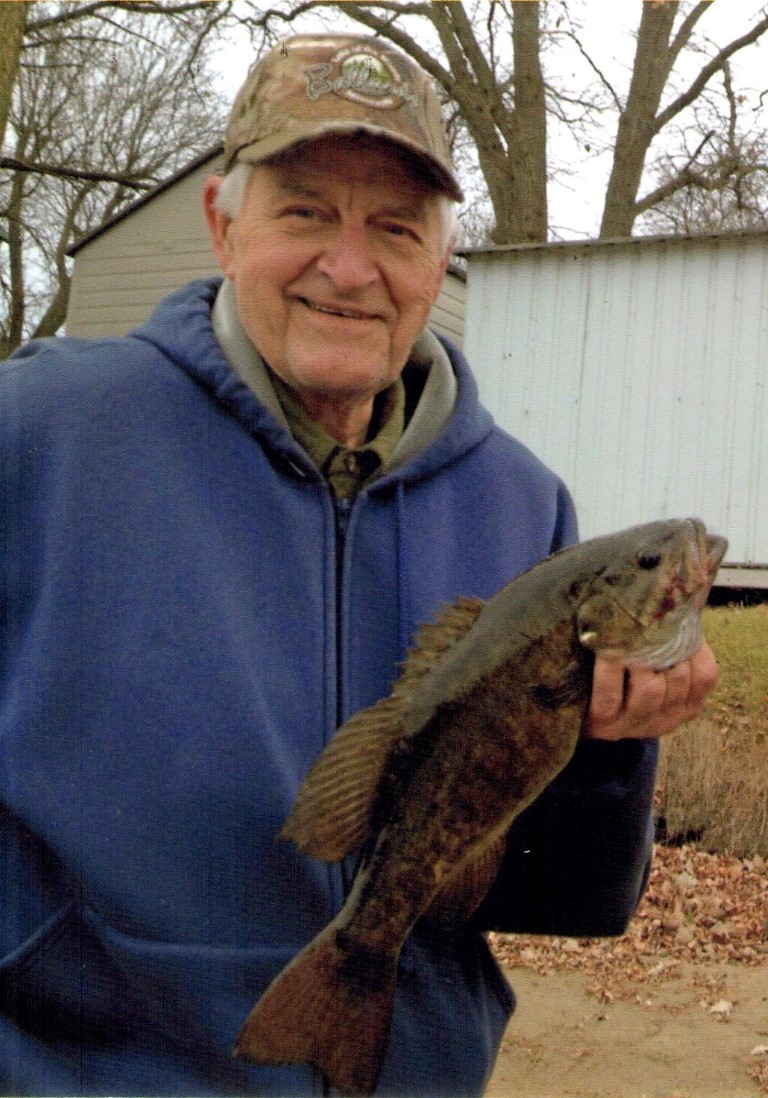 Jerome Phillip Newman, age 86 of Buffalo, passed away peacefully at home on Sunday, October 6, 2019. He was born June 10, 1933 in Minneapolis, the son of Gordon and Esther (Vogel) Newman.

Jerome graduated from Watertown High School with the class of 1951 and furthered his education at the University of Minnesota. He enjoyed his work as a metal and wood fabricator for displays for conventions and trade shows, until his retirement in 1996.

On June 17, 1951, Jerome Newman and Lucille Lunow were united in marriage in Young America, MN. The two were blessed with three sons: Terry, Michael, Mark.

Jerome enjoyed fishing, tending to his rain garden, reading, and A.A. He was very involved in A.A. by being a speaker, mentor, helping people anywhere he was and he achieved 48 years of sobriety. Jerome was also known for being an imaginative inventor and idea man!

A memorial service will be held Wednesday, October 16, 2019 at 11:00 AM, with visitation one hour prior, at Zion Lutheran Church in Buffalo.