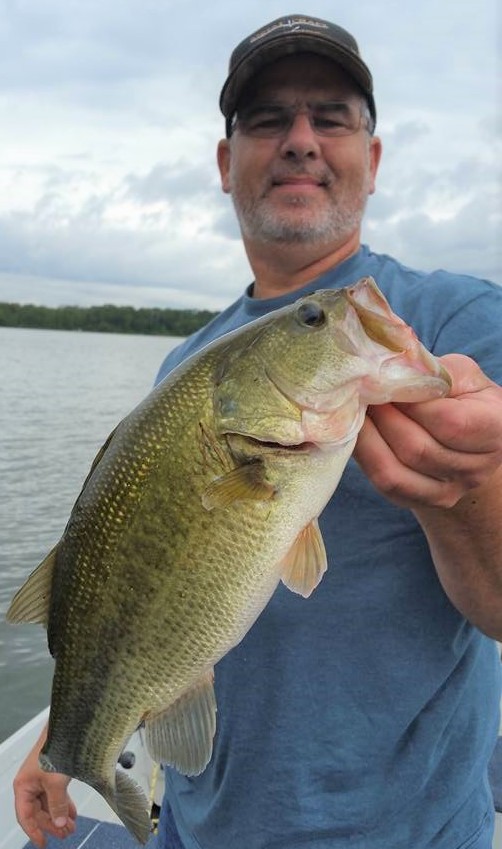 Edelman, Jeffrey “Jeff” age 56, of Albertville, MN passed away peacefully on Saturday May 14, 2022, at Engel Haus in Albertville, with his family by his side.
He was born in Park Rapids, MN to Lyle and Carol (Voshell) Edelman on October 15, 1965. He was raised in Akeley, MN and graduated from high school in 1984. He furthered his education by attending St. Cloud Technical College, where he received his Associates Degree in Computer Programming and moved to the Twin Cities to begin his 30+ years as a CNC Machinist. He worked in machine shops in Plymouth, St. Michael, Elk River and Monticello.
He met Sharon in 1988 at work and they married on October 20, 1990. While they lived in Maple Grove, MN, they welcomed their daughters Teresa and Maria. In 2004, they moved to Albertville, MN. Jeff volunteered his time in the area as a Firearm Safety Instructor for over 10 years. He also was a member of the Albertville Lions Club, where he held multiple roles, including two years as club President. He was awarded Lion of the Year and the Melvin Jones award for his service and dedication.
Jeff loved to hunt, fish, camp and work with his family and friends on various outdoor projects. He was always a phone call or text away, if someone needed help.
Survivors include his wife of 31 years Sharon; daughters, Teresa (Parker) Yost of Redfield, SD and Maria Edelman of Moorhead, MN; grandson, Charlie Finn Yost; father, Lyle Edelman; sisters, Sandee (Trig) Edelman-Karl, Judy (Jeffery) Thielen and Jackee (Chad) Sackett; nieces and nephews, and other extended family and friends. He was preceded in death by his mother, Carol; grandparents, and other family members.
A gathering of family and friends to celebrate Jeff will be held Friday, June 24 from 3:00 – 7:00 p.m. at The Peterson Chapel in St. Michael / Albertville, MN
In honor of Jeff’s passion to serve others, the family will be accepting old glasses on Friday during his celebration of life and donating them to the local Lions eyeglass recycling center.