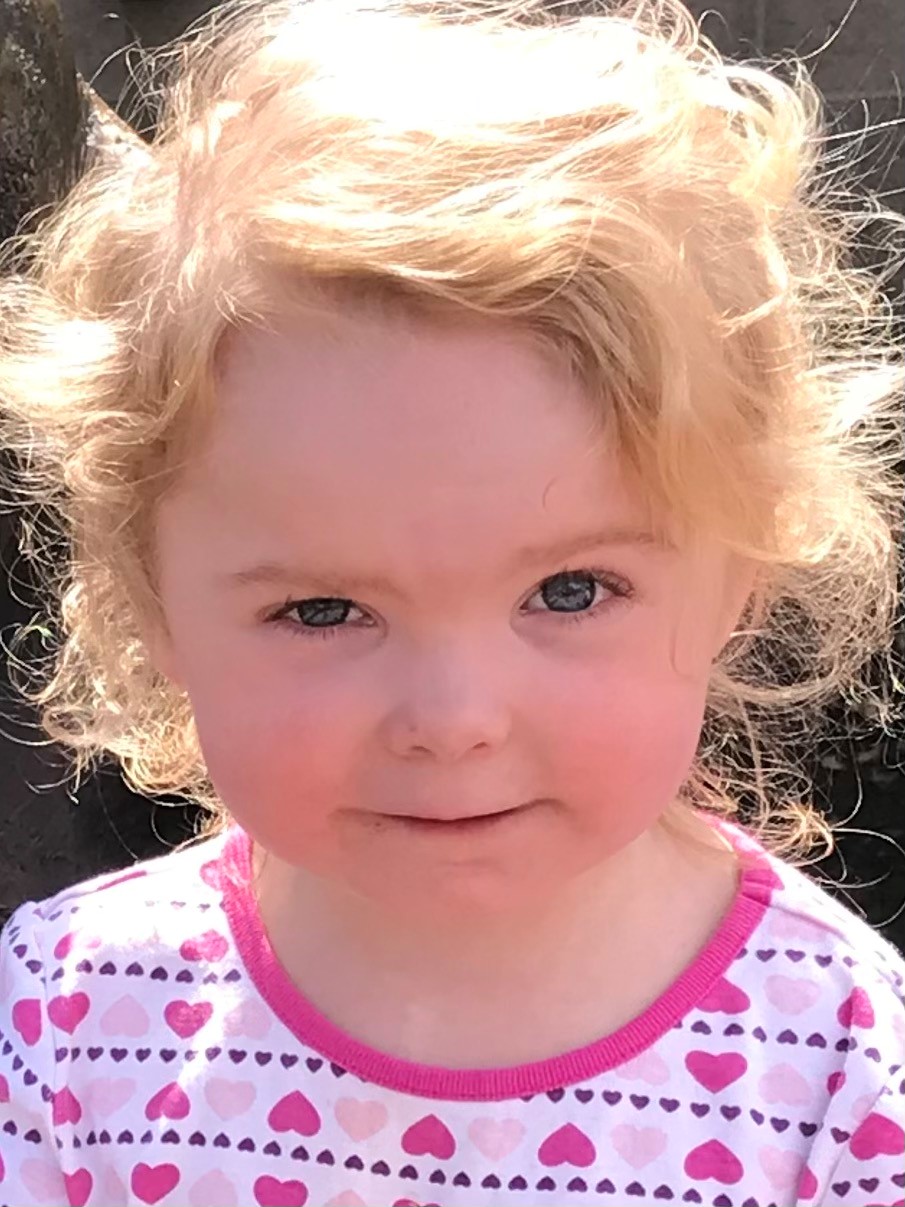 Jayla was a very bright and loving child – always climbing higher and running faster.  She had a very independent and determined spirit and was known for saying, “I do it!”  She loved to help around the house with baking, gardening, watching for bugs and birds, playing with her dolls and stuffed animals and playing with her nieces and nephews.

Jayla was born January 3, 2016 in Michigan and life-flighted to Children’s Minnesota – Minneapolis due to congenital heart disease.  She was released from the Children’s in April 2016 and later adopted on October 5, 2017 by her loving parents John and Laurie Fields.

Jayla’s body will be interred at Swedish Mission Cemetery in Buffalo, MN.

In lieu of flowers and gifts the family requests that donations be provided to Together for Good at www.tfgood.org.

Many thanks to the doctors, nurses and staff that served Jayla during her long hospitalization at Children’s Minnesota – Minneapolis.  They showed her and her family much love, kindness and dedication.

Matt. 19:14 – but Jesus said, “Let the little children come to me and do not hinder them, for to such belongs the kingdom of heaven.”  We entrust Jayla’s body and soul to the never-failing care and love of our heavenly Father.