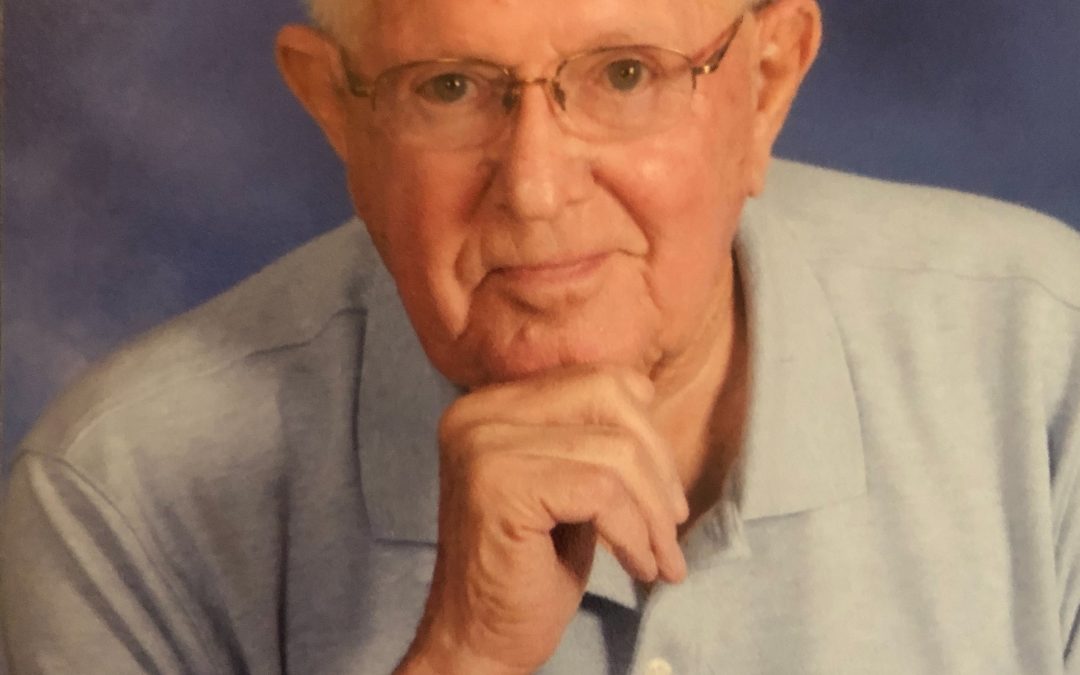 He served his country in the U.S. Navy during World War II.

Jim then worked various jobs from farming, water & sewer, brick laying, butchering before spending 33 years at Honeywell, retiring at the age of 57.

Upon retirement, Jim enjoyed traveling with Mavis to Arizona and even Alaska. He loved to go to garage sales and auctions and see what treasures he could find. But he especially loved fishing, he would go out 3-4 times a day if he could find someone to go with him. The fish on Maple Lake can now rest a little easier.