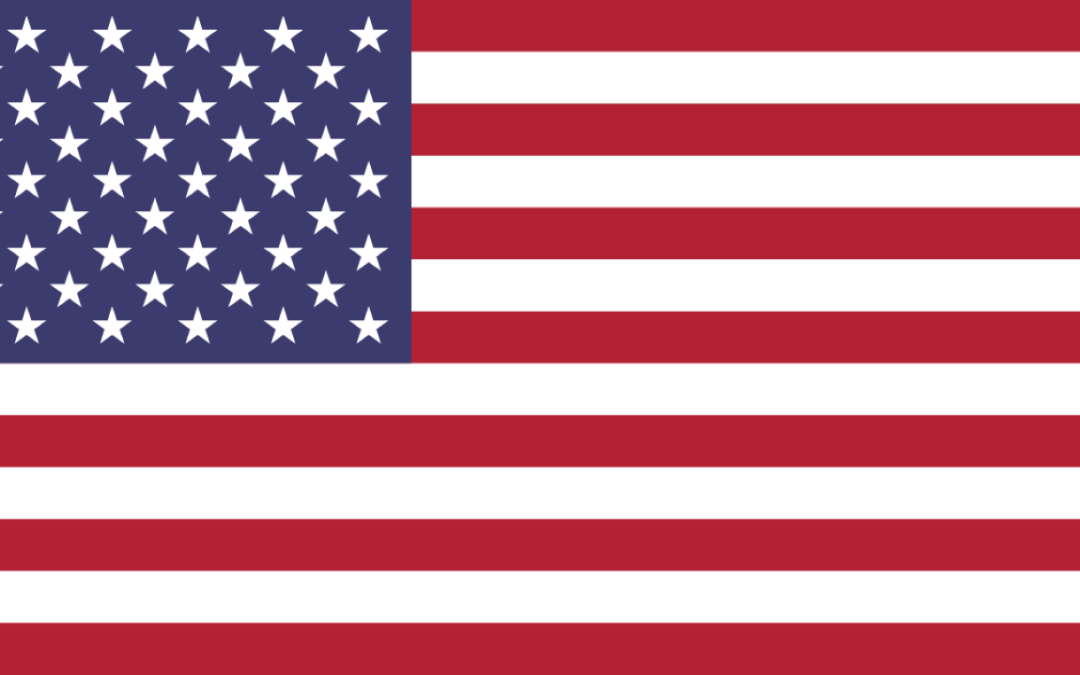 Jack graduated from Patrick Henry High School in Minneapolis. He then joined the United States Air Force, learning electronics. He worked many years as a Quality Inspector with FMC. He also was involved with Hamm Radio.

Jack enjoyed many things in life, which included him rebuilding a Volkswagen to resemble a Cadillac, and making Balsawood Model Airplanes. He especially enjoyed spending time with his family and friends.

He is preceded in death by his parents, Earl and Teresa Kimsey.

Services to be held at a later date.