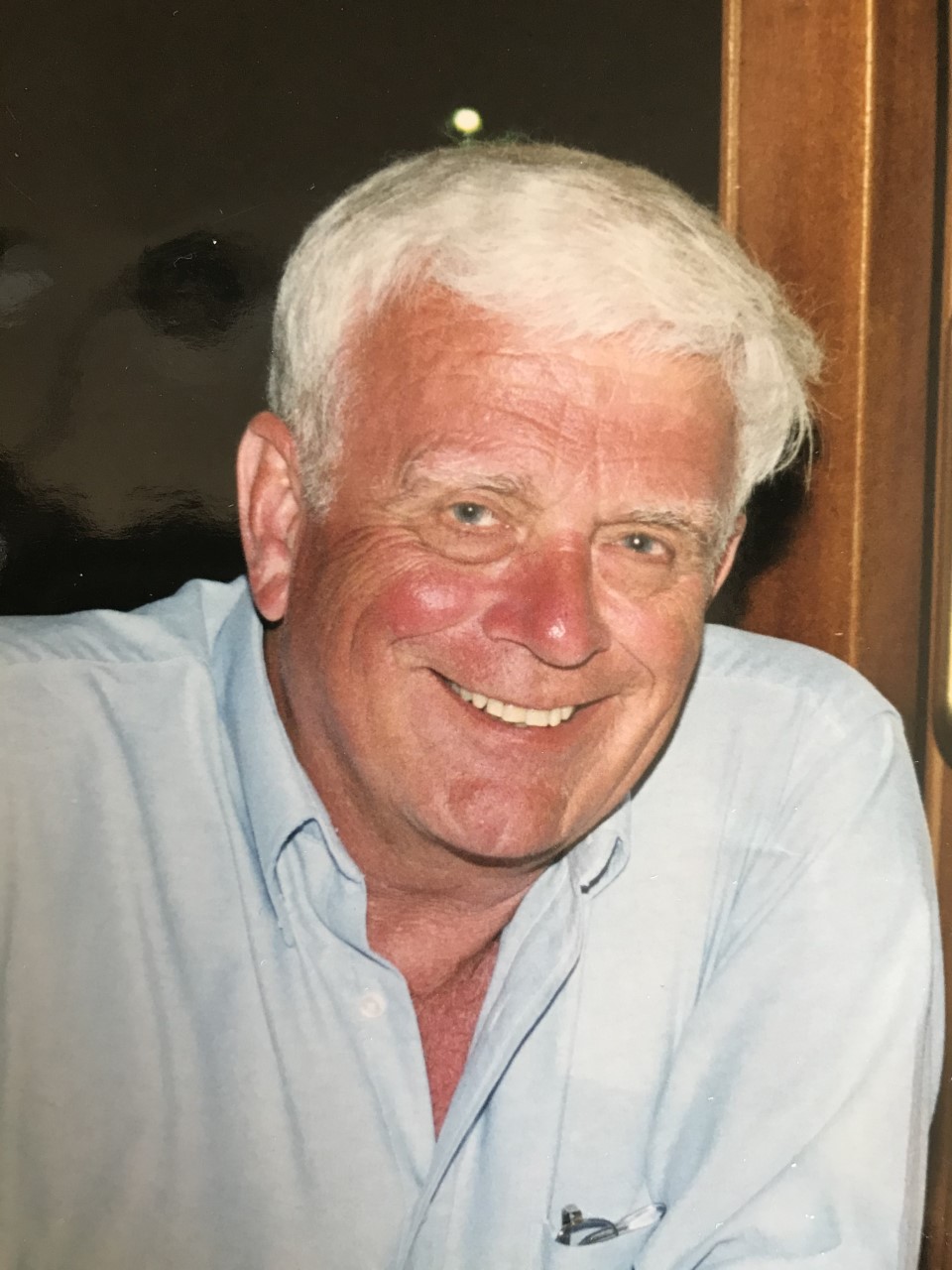 He was born on April 16, 1940 in Litchfield, Minnesota to Earl and Margaret “Arlin” (Teisberg) Hanson.  The family moved to Webster Grove, MO for a few years, before settling permanently in Minneapolis.  He attended Washburn High School and graduated with the class of 1958.   During his youth, he was active with Minneapolis Boy Scout Troop 187, achieving the rank of Life Scout and was also a member of the Order of the Arrow.

After high school, Jerry attended the U of M in Minneapolis as a forestry major and spent a few summers guiding BWCA canoe trips for the Boy Scouts out of Ely.  In 1962, he enlisted in the Army, and served until his honorable discharge in 1968.

In 1967, Jerry was working for Miller Publishing as a folder operator when he answered an ad in the newspaper looking for someone to run some book binding equipment for Lerner Publications.  It was a fateful phone call that would impact the rest of his life.    He began working for Lerner, and it was there he met his future wife, Frances Sharp. They were joined in marriage in 1974 in Buffalo, MN.  Together they have three children.    Over the next 37 years, Jerry turned what started as a room full of small hand binding equipment into a multi-million dollar, 75,000 sq. foot, state-of-the art, industry leading and internationally recognized company called Muscle Bound Bindery Inc, where he served as President until his retirement in 2004.

After his retirement from Muscle Bound, he got a part-time job delivering parts for Napa Auto Parts in Buffalo, where he enjoyed talking with other “car guys” and mechanics and trading knowledge and their shared appreciation for cars.

During his life, Jerry was active in many clubs and organizations. Throughout the 1990’s he was an active member of the Printing Industry of Minnesota, and served on the board of directors.   He was a past president of the Bloomington Area Shrine Club, member of the Zuhrah Shrine Temple, the Minnehaha Lodge 165, and Scottish Rite.  Being the car fanatic that he was, Jerry was a member of several car-related organizations, including the National Corvette Restorers Society, the Minnesota Street Rod Association, and a founding member and past-president of the Route 55 Corvette Cruisers.   He was always very mechanically inclined, to his family it seemed like there was nothing he couldn’t fix or build, from his cars to the house he lived in. He even held patents for machine parts he designed for binding machines at Muscle Bound.  Jerry was an avid outdoorsman, and loved to hunt and fish with his buddies and his son.  He was very well traveled, having visited Europe several times for business and pleasure, as well as the former USSR, Sweden, Canada, and New Zealand, and touring the majority of the lower 48 states in a series of RV trips with his family.  Jerry also loved playing poker and drinking beer with his buddies, and taking flying lessons where he was just shy of getting his pilot’s license.

But his favorite hobby was collecting and working on Corvettes and classic cars, and taking them out for cruises.  Jerry and Fran would go to the ‘Back to the 50s’ and other events and shows where he would showcase his favorites, winning several trophies with his first and favorite, his red 1958 Corvette.  To his car friends, he was known as the “8 man” for his collection of Corvettes, with years all ending in “8”; ’58, ’68, ’78, etc.

He is preceded in death by his parents, Earl and Margaret “Arlin” (Teisberg) Hanson; brother, Ronald; and nephew, Eric.

A Celebration of Life will be held July 18 from 11:00 to 4:00 PM at the Classic Hall Event Center, Annandale MN.   Service will begin at 12:00, luncheon to follow.   In tribute to Jerry, the family requests owners of Corvettes, street rods and classic cars to please drive them to the celebration.

Funeral arrangements have been entrusted to The Peterson Chapel in Buffalo. Online condolences for the family may be directed to www.thepetersonchapel.com