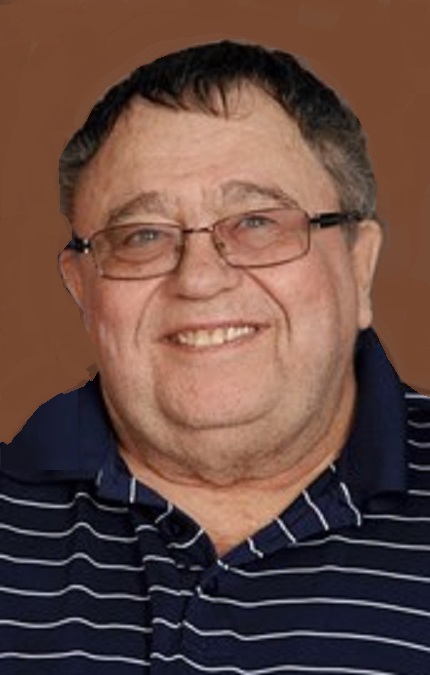 Gerald “Gerry” Bakke, age 71 of Buffalo, Minnesota passed away September 25, 2021 at his home after a long illness.  Gerry was born August 26, 1950 to Elton and Eleanor Bakke in Thief River Falls, MN. Gerry married Linda Johnson on October 31, 1970.  The bride drove the getaway car, because Gerry didn’t have a driver’s license.

As a teenager in Albert Lea, Gerry was two-time city checkers champion.  He also fell in love with the sport of wrestling under the tutelage of Paul Ehrhard and won three district titles and placed sixth in the 1968 State Individual Championships.  Gerry initially wanted to be a pastor but he figured out that pastors only preach one day a week and teachers get to preach for five. Gerry attended Bethany Lutheran College, where he placed first in the 1970 State Junior College Championships, third in the 1971 Championships, and twice qualified for the National Junior College Tournament. After graduating from Bethany in 1971, Gerry continued to study secondary social studies education and to wrestle at Gustavus Adolphus College, where he placed second in the 1972 MIAC Championships and was the 1973 GAC Most Valuable Wrestler. After graduating from Gustavus in 1973, Gerry started his teaching and coaching career at Nashua High School in Iowa where he was honored as the 1978 Iowa State Wrestling Coach of the Year. In 1980, Gerry and his family moved to Buffalo, Minnesota where he continued to coach and teach social studies until his retirement in 2010.  In Buffalo, Gerry’s wrestling teams advanced to the state team championships seven times (1990 – 3rd place and 1991 – 4th place finishes).  In 1991, Gerry was selected as the Class AA Minnesota State Coach of the Year. He was inducted into the Dan Bartlema Minnesota Wrestling Coaches Hall of Fame in 1999 and was inducted into the Minnesota Chapter of the National Wrestling Hall of Fame in 2018.

Gerry loved the community of Buffalo, where he also coached Cross Country, Boys Tennis, and Jr. High Football. His former students talk about the lengths he would go to motivate them including jumping on desks, making outrageous bets, and shaving his head when he lost those bets. Gerry was a member of the Buffalo Federation of Teachers and made lifetime friendships playing chess with Kip Wold and Charley Keifenheim.

A visitation will be held on Thursday, September 30th from 4:30 to 8:00 in the gymnasium at Buffalo Sr. High School (877 Bison Blvd Buffalo, MN). A funeral will take place at Immanuel Evangelical Lutheran Church (1970 Edmonson Ave NE Buffalo, MN) on Saturday, October 2nd at 2:00.

Gerry was proud to be a Bison and his family loved being able to share him with the community of Buffalo. Gerry would want to remind everyone that: “You gotta go!”