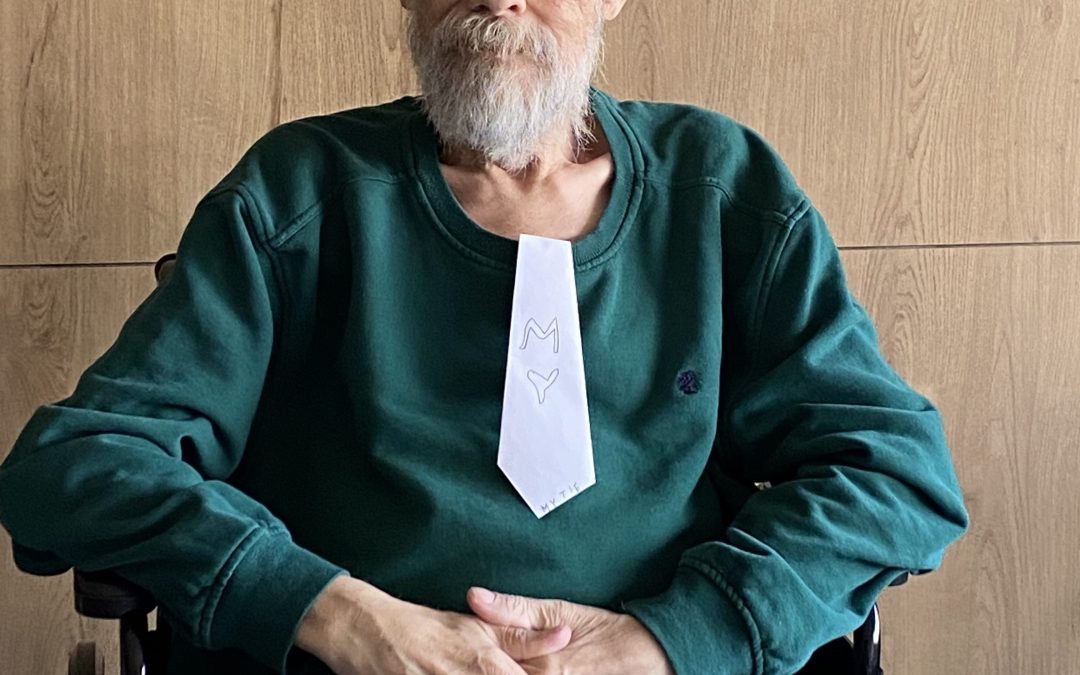 He graduated from Buffalo High School in 1979 and later attended Dunwoody Institute in Minneapolis, MN. On August 3, 1985 he married Valerie Kinikin.  Following their marriage, they resided in Buffalo where they raised their two sons: Ben and Matt. Jerry belonged to St. Francis Xavier Catholic Church. He was also active in Catholic Charities, The Salvation Army and Red Cross. He inherited the gift of music from the Goeb family and performed in various local bands from the 1970’s through the mid 1990’s. Jerry was also an avid patron of Perkin’s. He was formerly employed as a machinist.

Survived by sons Ben (Tracy Traut) Goeb of Monticello, MN and Matt Goeb of Buffalo, MN; a daughter Samantha Kinikin of Cokato, MN; brothers Kevin (Kathy Kramer) Goeb and Thomas Goeb all of Montrose, MN; many other relatives and friends.

Preceded in death by his parents.

The Peterson Chapel, Buffalo served the family. On-line condolences can be made at www.thepetersonchapel.com