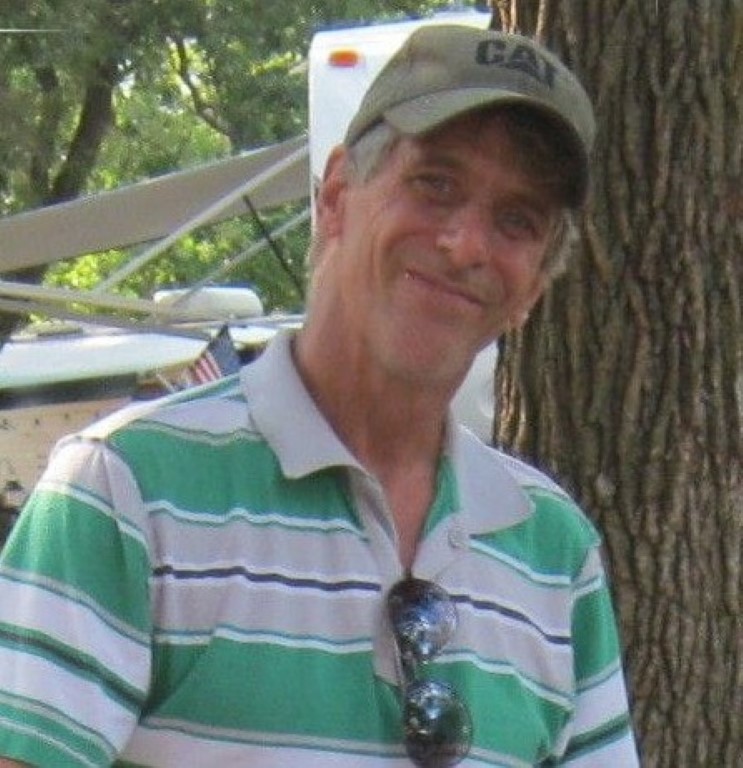 Eldon Herbert Winter, age 61 of Monticello, Minnesota, passed away September 7, 2019. He was born in St. Cloud, Minnesota on January 30, 1958 to Richard and Lorrayne (Jarmuzek) Winter.

Eldon and his family lived in St. Cloud for a while, then moved to St. Joseph, and eventually settled in Monticello. He graduated from Monticello High School with the class of 1976. After high school, Eldon attended DeVries University in Chicago, earning his trade degree in electronic engineering and eventually moved back home to Monticello.

He was joined in holy marriage to Lori Gossen on August 18, 1979 at St. Henry’s Catholic Church. Together they raised three children and recently celebrated their 40th wedding anniversary.

Eldon was very active in the local Boy Scout Troops, helping as a leader and volunteer for various troops and activities that his son and grandson participated in. He was also a “jack of all trades” and could fix anything involving computers and technology. Sometimes he would take things apart and put them back together only to find that he could make them work even better!

He was also a very talented musician, and would play with his band around several venues locally. He could play the keyboard, guitar, and would often times sing the lead vocals.

Besides being a devoted husband and father, Eldon was extremely proud to have the title of “Grandpa”. His grandchildren meant the world to him, and he enjoyed spending as much time with them as possible.

He is preceded in death by his father, Richard; brother, Richard Paul; uncle, Herbert; and aunt, Susie Campina.

In lieu of flowers, memorials may be directed to any charity of the donor’s choice.