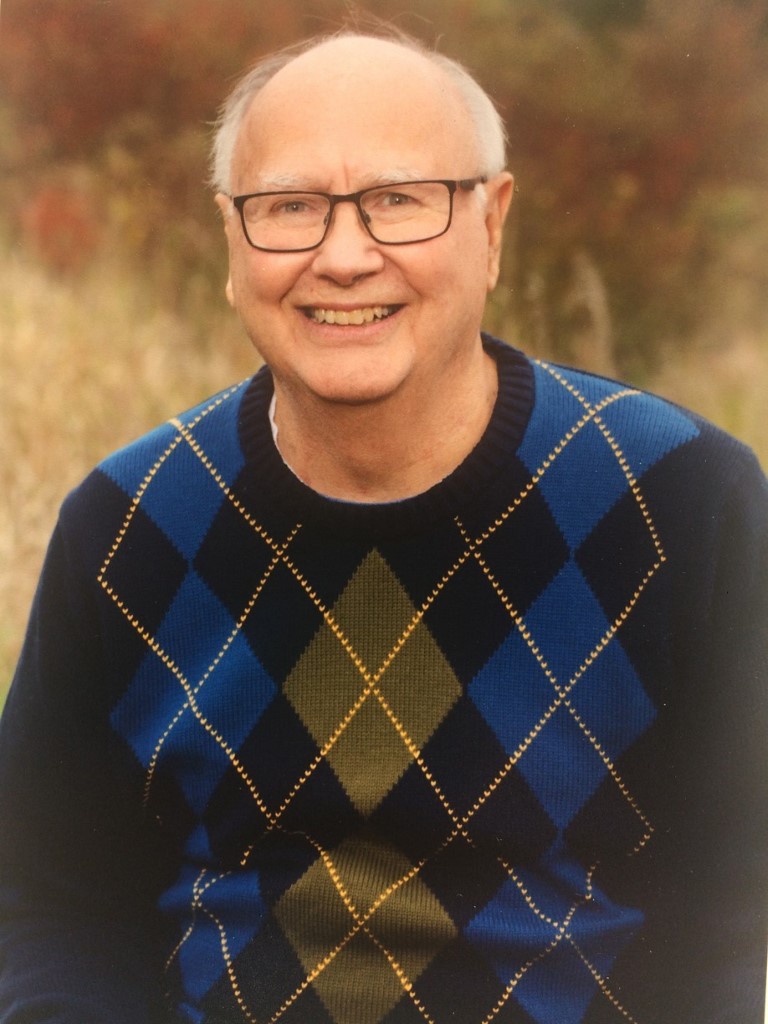 Edward Joseph Hance, age 77 of Buffalo, passed away Saturday, February 8, 2020 on the Hance family homestead. He was born October 4, 1942 in Buffalo, the son of Wilfred Alphonse and Helen Genevieve (Reintjes) Hance.

Ed attended St. Francis Xavier Catholic School in Buffalo until the 8th grade and graduated from Buffalo High School in 1961 where he was very active in the FFA. At the age of 15, after his father had passed away, Ed and his brother, Larry, kept the family dairy farm running with their mother for many years. Ed served in the Army National Guard for six years during the Vietnam era.

On May 19, 1973, Edward Joseph Hance and Erva May Snyder were united in marriage. Their wedding was the first conducted at the Minnesota Landscape Arboretum, which was founded by Erva’s father, Leon C. Snyder. Ed and Erva were blessed with three sons.

Through his early years, Ed tried out many occupations. He worked as a salesman at Boyd’s and Burkland’s, restaurant manager, candy and cigarette delivery truck driver, vocational teacher, U-Pick berry farmer, and assisted Erva with home daycare. Ed and Erva also grew and sold Minnesota-hardy azaleas.

Ed’s ambitious drive led him to go back to college at St. Cloud State University at the age of 47 to finish his degree in Social Work. He worked 18 years in Wright County as a social worker until his retirement. He truly enjoyed his job and the people he worked with and met along the way. He was known as a strong advocate for his clients.

Ed truly was a people person and wanted to make everyone happy. He was a character who was known to say things to shock people in a loving way. He was a gregarious individual who was also warm, loving, and compassionate. He had an innovative and optimistic personality. He will be missed by all who knew him!

In lieu of flowers, memorials are preferred to Sharing and Caring Hands.