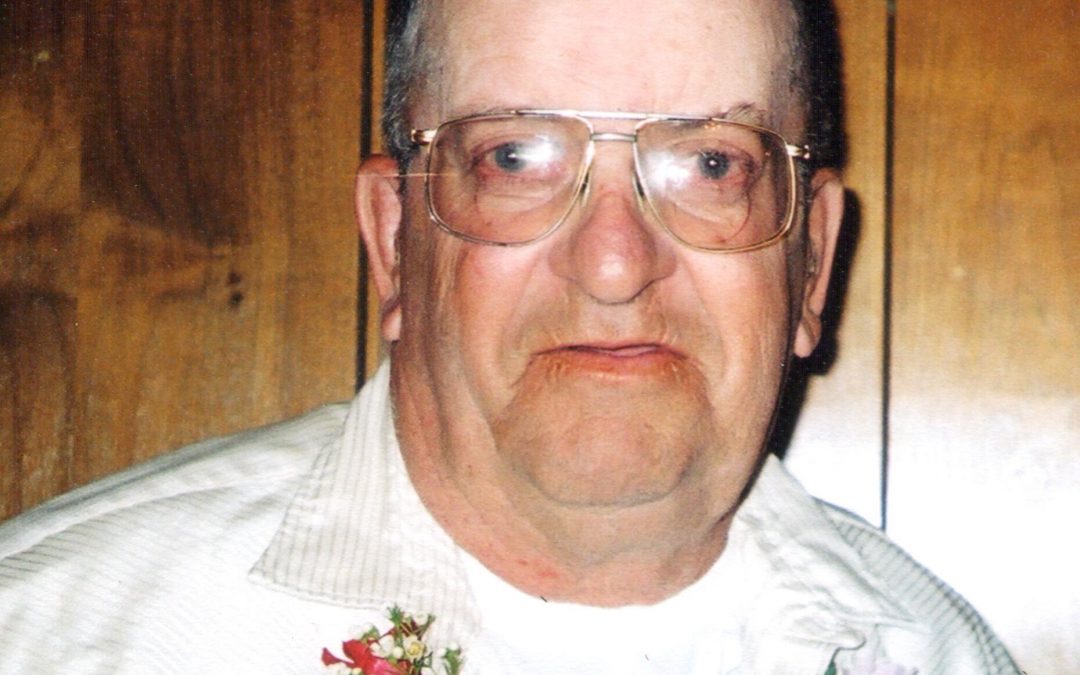 Earl was born the son of George and Beatrice (Hafften) Dixon on August 2, 1930 in Buffalo, MN.

He attended the country school on County Road #34 and then Rockford High School.

Earl and Agnes lived along Lake Charlotte on the Dixon family farm, that had been established in 1856. They retired in 1991 and remained on the farm until they moved to Park View Care Center in 2013.

Earl was a charter member of the Hanover Lions for many years. Earl and Agnes enjoyed traveling as the president of the International Lion’s Pin Traders Club.

Earl is preceded in death by his wife, Agnes; infant son, Joseph and sister, Delores Epple.

Funeral services for Earl will be held Wednesday, July 3, 2019 at 7:00 p.m. at the Park View Care Center Chapel of Buffalo.

Interment will be at Elmwood Cemetery of Rockford, MN