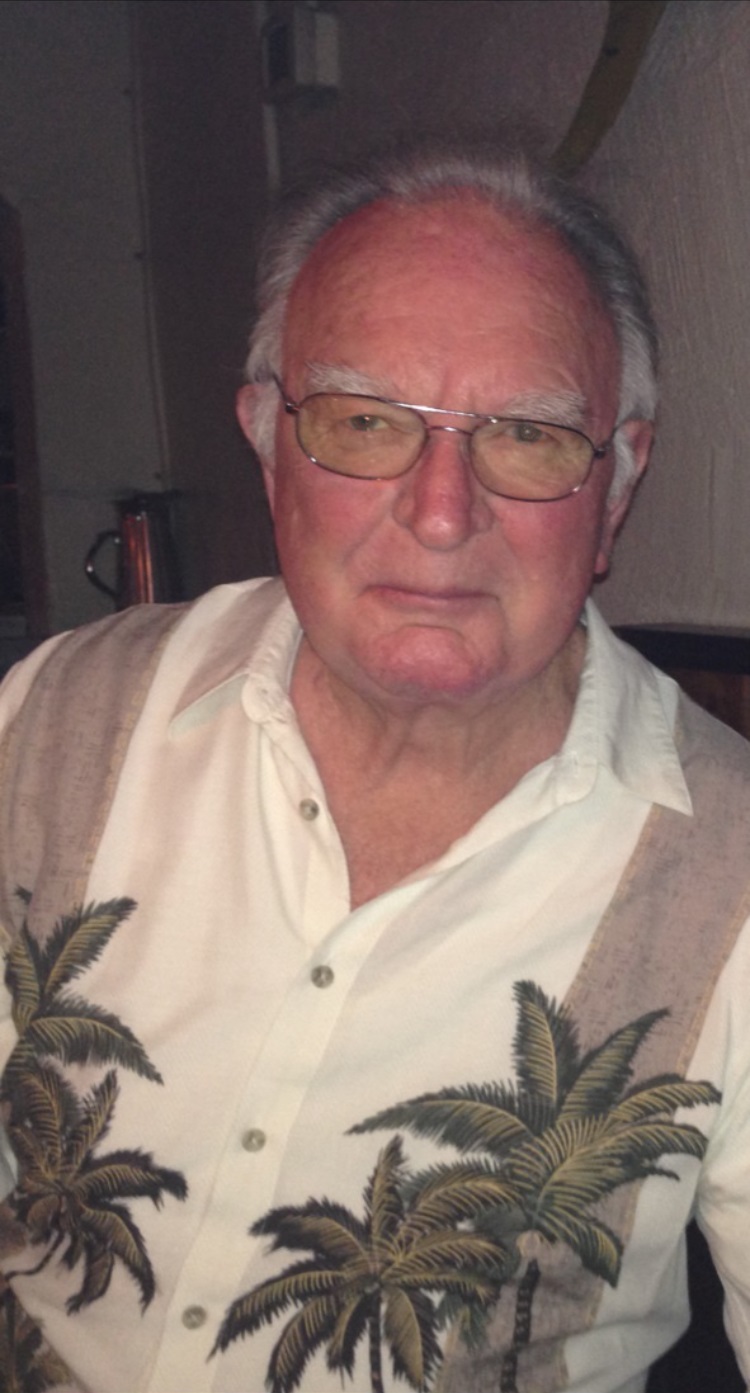 He was born on March 23, 1945 in Eureka, South Dakota the son of William Sr. & Bertha Quenzer Rathke Singer.

Donald grew up on his parent’s farm twelve miles west of Eureka.

He was baptized and confirmed in the Lutheran faith and was a member of Lord of Life Lutheran Church in Maple Grove.

In September of 1964, he came to Minneapolis and found work in various places as a chrome buffer and  a frame straightener, construction laborer and then a carpenter.

On May 30, 1965, Donald Singer and Dellas Rohrbach were joined in holy marriage at The Evangelical United Brethren Church in Artas, South Dakota.    God blessed their marriage with a son and a daughter.

Donald enjoyed spending time with his grandchildren.  He enjoyed snowmobiling in his younger years and was also fond of traveling with his corvette, trips with the motorcycle group, taking many cruises, playing bingo, pull tabs and spending winters in Arizona.