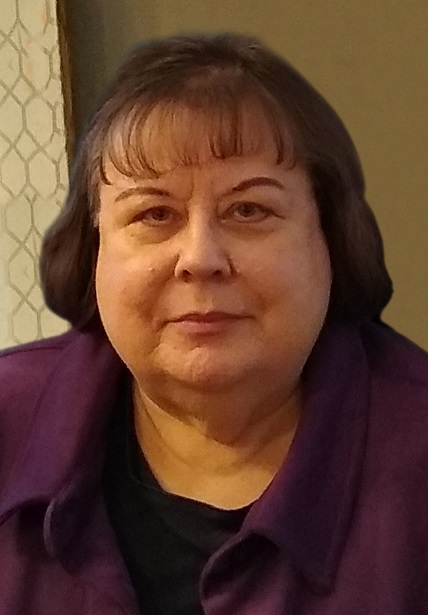 Diane Barbara Veches, age 65, of Buffalo passed away on Sunday, July 18, 2021 at The Monarch Estates of Delano.

She was born on November 23, 1955 in Buffalo the daughter of Donald and Arvella Joan (Beise) Veches.

She formerly owned and operated Renaissance West in downtown Buffalo for many years.

Diane was preceded in death by her parents, grandparents Sophie and Edward Veches; Hattie and Herb Beise.

A Memorial Service for Diane Veches will be held at St. John’s Evangelical Lutheran Church in Buffalo on Thursday, August 5, 2021 at 7:00 P.M.  Pastor Ryan Clark will officiate.

Inurnment Lakeview Cemetery in Buffalo at a later date.