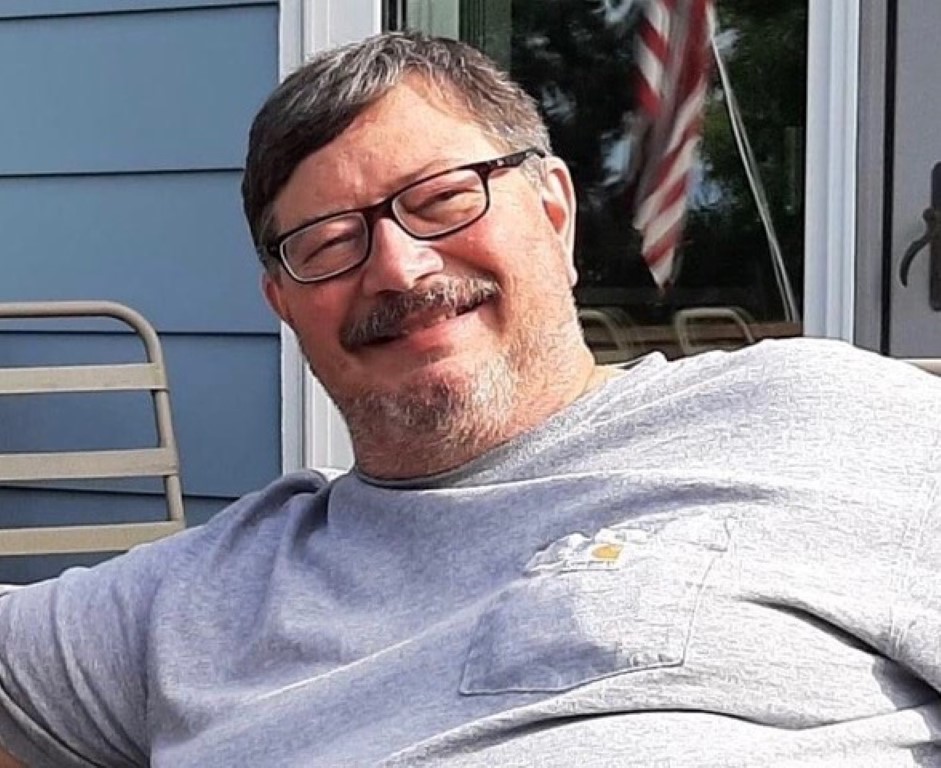 Dennis L. Butler, age 62, of St Michael, MN passed away peacefully with his family by his side on Monday February 15, 2021. Dennis was born on March 7, 1958 in Rapid City, SD to Tom and Jeanette Butler. The family then moved to Wilmot, SD where Dennis went to school until he graduated in 1976. After graduation, Dennis attended several colleges for architectural drafting. His first job out of college took him to Cody, WY where he enjoyed hiking, camping and photography. Dennis then worked in Aberdeen, SD and then moved to the Twin Cities where he worked for several firms. While out enjoying music one night, he met Sheila (Twingstrom) Ruter, who was also enjoying the music. He asked her to dance and the rest is history. He became an instant father of three, which he loved immediately. Dennis and the family enjoyed camping with his parents, going to the cabin to fish, swim and visit with relatives. He especially enjoyed going to the farm and wishing he had become a farmer in ND like his grandparents, uncle and cousins. Dennis found a passion for designing houses and started Country Homes by Dennis L Butler back in 1997. He had a special talent with people being able to talk to anyone, anytime – for any length of time. He loved to meet with clients to design their house and would put many hours into it and found they would come back time and time again. Dennis was greatly involved with all the kid’s activities, including band, choir and sports. He would cheer with the other parents while watching the kids play. Dennis and Sheila became surrogate parents to many of the kid’s friends, joining them and their families in the triumphs and struggles of life. As adults, they would often come back and find Papa Dennis grilling, sitting in a chair with a beer in hand while waving at the cars as they passed by. Grilling quickly became a family tradition and weather did not matter. When everyone came home, we grilled. Dennis enjoyed photography, especially sunsets, coming up with extremely weird sandwich concoctions and spending time with his kids and grandkids. To him this was life and he enjoyed it to the end.

Visitation will be held Friday, March 5, 2021 from 4 to 8 PM with a prayer service and time of sharing at 6:15 PM at The Peterson Chapel St. Michael-Albertville Funeral Home. A Mass of Christian Burial will be held Saturday, March 6, 2021 at 11:00 AM, with visitation one hour prior at St. Michael Catholic Church in St. Michael.

Dennis’ Mass will be livestreamed at: https://www.youtube.com/c/StMichaelCatholicChurchStMichaelMN