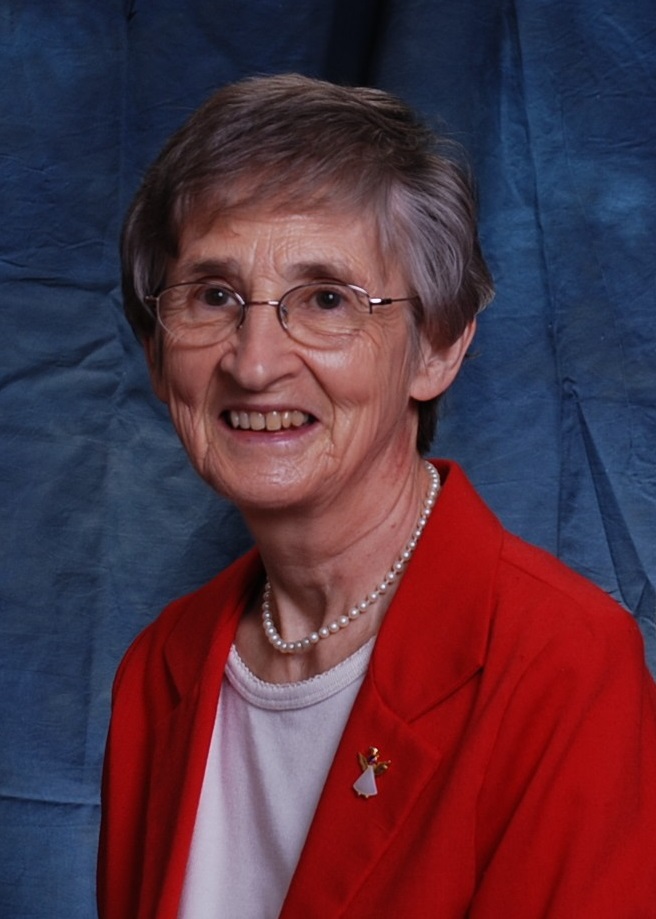 She was born in Thief River Falls on February 20, 1935 the daughter of Walfred and Verna (Trochmann) Carlson.

On September 28th, 1968, Delores A. Carlson and Harvey W. Johnson were joined in holy marriage in Thief River Falls. God blessed their marriage with two daughters.

She was a longtime member of St. Paul’s Evangelical Lutheran Church in Minneapolis. She enjoyed her church family and being a part of the Priscilla Circle.

Funeral Services for Delores A. Johnson will be held on Saturday, February 27th at 3 P.M. at The Peterson Chapel in Buffalo. Pastor Peter Churness (son-in-law) will officiate.

Visitation AT THE FUNERAL HOME on Saturday, February 27 from 1:30 P.M. until time of service.