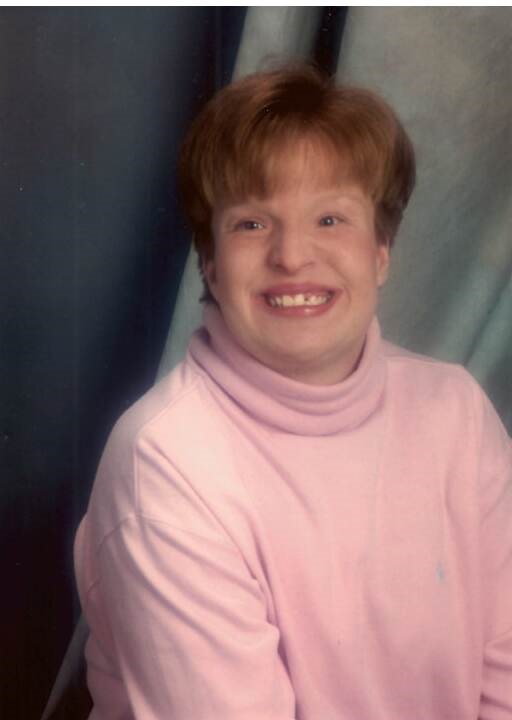 Debbie was formerly employed for many years at Functional Industries.

She enjoyed Johnny Cash, brownies & pop and seeing her nieces.

Preceded in death by a half brother Robert A Carlson and by an aunt Joyce Newel.

A Memorial service for Debbie Ann Carlson will be held on Saturday, June 19th at 2:00 P.M. at The Peterson Chapel in Buffalo.   Pastor Dave Hormann will officiate.

A visitation will be held one hour prior to the Memorial service on Saturday, June 19th.