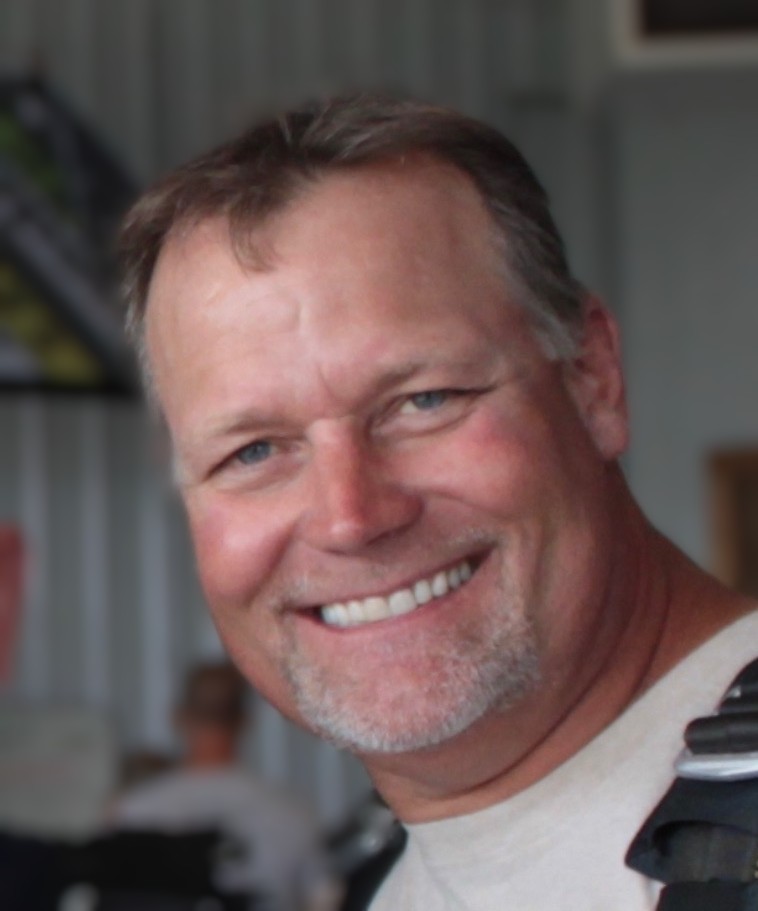 He was born on February 4, 1967 in Robbinsdale, the son of Maynard and Joyce (Kiffmeyer) Steman.  Dan graduated from Armstrong High School in 1985 and later attended Dunwoody College of Technology.

He was married on March 22, 1990 in Puerto Rico to Sonia E. Denzer.  God blessed their marriage with two children.

Dan was employed for many years as a mason and bricklayer.  He belonged to the Bricklayers Union Local 1.  He enjoyed being a hockey and dance dad.  Dan loved fishing, spearing, hunting, canning, snowmobiling and riding his Harley.  Family was very important to him!

The Peterson Chapel, St. Michael/Albertville Funeral Home served the family.  On-line condolences can be made at www.thepetersonchapel.com