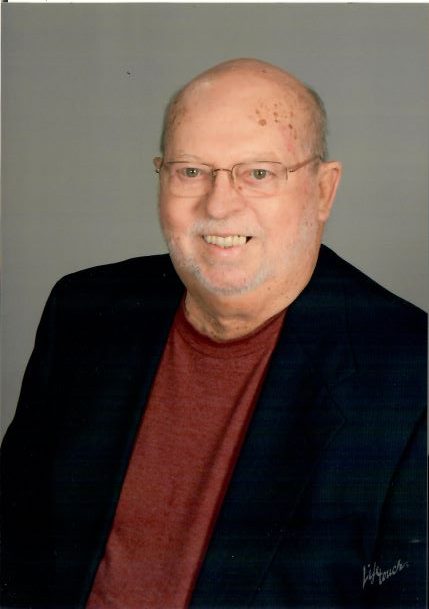 Pete proudly served in the United States Navy from 1963 until 1970.

He retired from the Federal Aviation Association.

Pete was a member of the St. Michael American Legion Post 567, and volunteered with Let’s Go Fishing for many years in Paynesville and Buffalo, and also volunteered with Pickleball in Arizona.

Pete’s biggest passion was flying! He also enjoyed fishing, golfing, pickleball, playing cards, and time spent with family and friends. After retirement, Pete learned to play the guitar and would have Jam Sessions with his music buddies.

He is preceded in death by his parents, Clarence Sr. and Hilda Whipple.

A memorial service will be held Friday, October 22, 2021 at 11:00 AM, with visitation one hour prior, at St. Michael Catholic Church, 11300 Frankfort Pkwy NE, St. Michael. Burial at a later date at Fort Snelling National Cemetery.