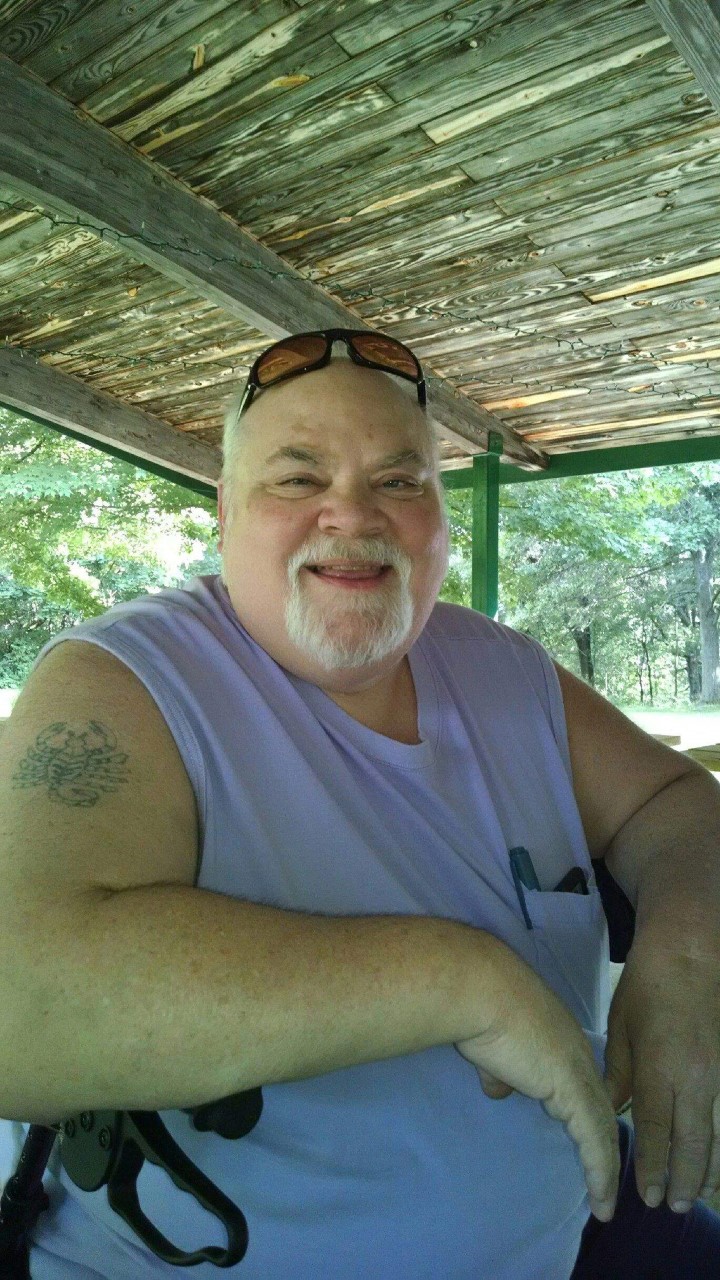 He was born in Buffalo, MN on November 11, 1958 to Ralph and Joyce (Carlson) Conzet. He was raised in Rockford, MN with his siblings, and graduated from high school there with the class of 1976. Right out of high school, he began working as a machinist with Minnesota Grinding.

On October 17, 1998, he was joined in marriage to Debra Ann Hayes at St. Peter’s Catholic Church in Delano. The two had met at a wedding 29 years ago and knew they were meant to be each other’s life partner.

His friends and family were extremely important to him, and loved spending time with them as often as he could. He enjoyed watching sports, playing card games like Euchre, and socializing.

He is preceded in death by his parents, Ralph and Joyce; brothers, Ralph and Dan; nephews, Adam and Aaron; and father-in-law, Joe Hayes.

A Celebration of Life will be planned for a later date.