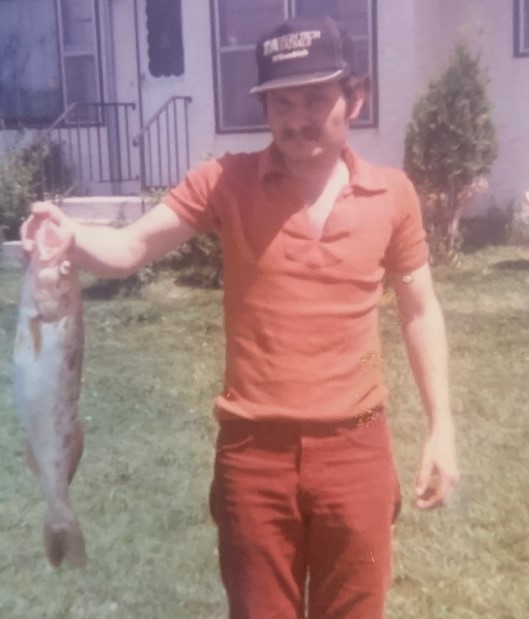 Christopher John Babler, age 68, passed away on May 11, 2020 at Providence Place in Minneapolis. He was born on February 13, 1952 to Edgar and Muriel (Fyten) Babler in Buffalo, Minnesota. He was baptized and confirmed in St. Michael, MN. He was raised on a farm in Rogers, MN and graduated from Elk River High School with the class of 1970.

He was married to Linda M. Johnson and they resided in Rogers, MN. He part-owned and worked at BF Goodrich in Plymouth for many years until his retirement.

An avid outdoorsman, Christopher enjoyed trap shooting and became a very skilled marksman and hunter. You could often find him fishing for walleye in lakes around Buffalo.

He liked to test his luck playing cards at the casino, preferably black jack, and playing pull tabs. He often won, proving he had some kind of lucky charm with him!

His humor was unmatched, often telling jokes and having playful conversations with his friends and family. He raised and loved spending time with his son, Jason; he will be missed by all who knew him.

Christopher is preceded in death by his parents.

Due to social distancing regulations, a private family only Mass of Christian Burial will be held Tuesday, May 26, 2020 at 11:00 AM with family visitation beginning at 10:00 AM at The Peterson Chapel in St. Michael, MN.