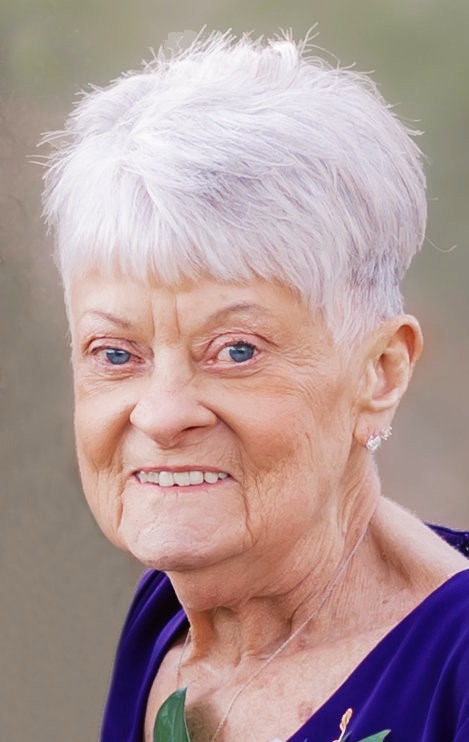 one hour prior to the service 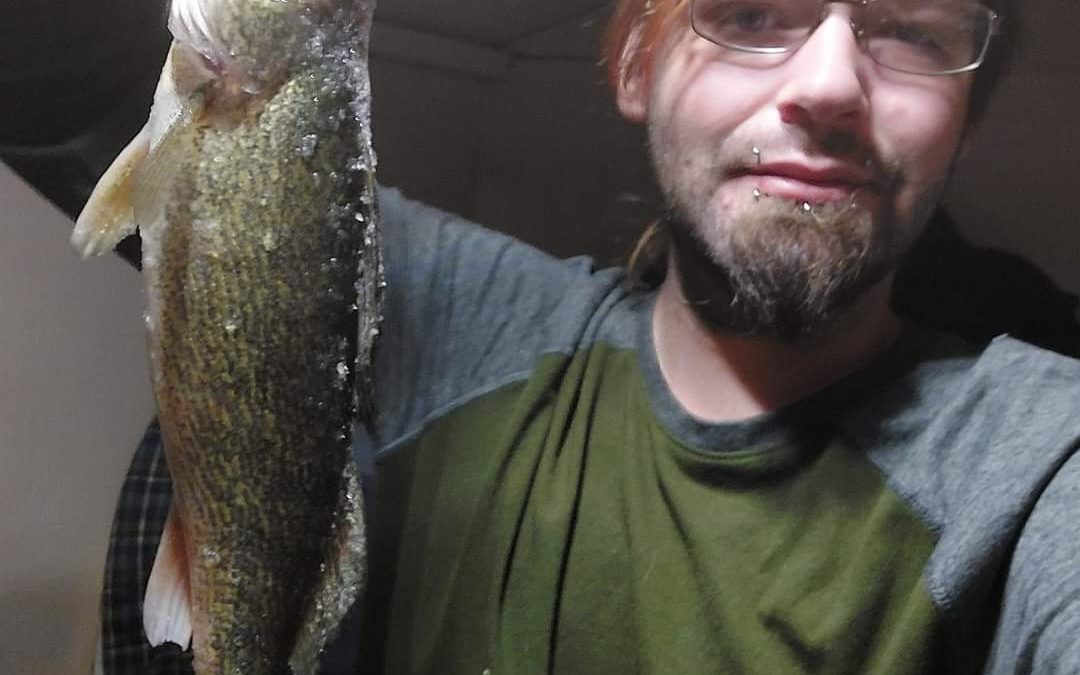 He was born on September 29, 1991 in Grand Rapids, Minnesota to Anton “Tony” Diederich and Christine “Chris” (Brandt) Diederich.

He attended high school in Otsego/Elk River and obtained his GED in 2010. He worked at Sport Tech and Metro Mold for several years, and as the years passed, he learned many trade skills that allowed him to work on larger scale projects. He worked with his Dad building homes in North Dakota and helped in the machine shop. He was currently enrolled at Anoka Tech to further his trade skills to become a machinist.

Dylan was known for his generous heart. He had a very loving and warm personality, so it was easy for him to make friends. He got along with anyone. He was genuine, poetic, and artistic. Dylan was exceptionally kind and worked well with children; he was a caring father and uncle. His family affectionately called him “Dyl Pickle”.

When he wasn’t working or attending his classes, you could find him enjoying the outdoors with a fishing pole in his hand. He especially liked being on the lake ice fishing. He enjoyed playing board and video games; his competitive side would come out because he didn’t like to lose! He will be missed by so many people.

He is preceded in death by his great-grandparents.

Marlene R (Brodtmann) Lindemer, age 90 of St. Michael, Minnesota, passed away peacefully at her home on the evening of January 25, 2023.

She was born on May 24, 1932 in St. Paul, Minnesota to Ernest and Emma Brodtmann. Marlene graduated from St. Agnes school in St. Paul with the class of 1950.

On September 29, 1951, she was united in marriage to John Lindemer. They made their home in St. Paul while their family grew. So many memories were made in that home, three generations full. In 1998 they made the move to St. Michael, which was their forever home.

Marlene was known for her kind, patient and generous heart. She was employed as a Food Service Supervisor at The Home Of The Good Shephard and Mary’s Shelter until her retirement. She became involved in helping organize meals for the funeral luncheons at St Michael Church . She was so loving and forgiving; her faith was always present in her life and helped shape who she was as a person. Marlene had a great sense of humor.

She was the matriarch of her family and cherished being a grandma and great-grandma/Nana. Spending time with her family meant the world to her; she loved watching them grow. She shared her love of animals, cats specifically, with her whole family. Marlene loved to travel anywhere warm and enjoyed checking out local antique shops in her free time.

She is survived by her children, John (Barb) Lindemer, Vicki Reuteler, Becky (Peter) Koshenina, and Julia Lindemer; 14 grandchildren; 9 great-grandchildren (and one on the way); 2 brothers, Ernest and James Brodtmann; 2 sisters, Elaine Kennedy and Donna Birchem; and many other relatives and friends.

Mass of Christian Burial will be held Thursday, February 2, 2023 at 11:00 am with visitation one hour prior (10:00 am) at St. Michael Catholic Church in St. Michael, Minnesota. Interment will be held at a later date at Fort Snelling National Cemetery.

Funeral arrangements have been entrusted to The Peterson Chapel of St. Michael. Online condolences for the family may be directed to www.thepetersonchapel.com 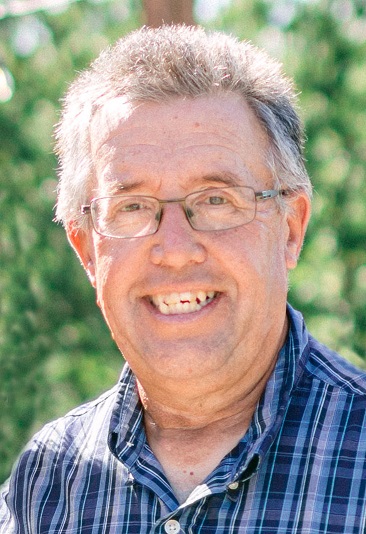 Michael James Vetsch, age 59, of Cokato passed away suddenly on Wednesday, January 25, 2023 at The Meeker County Memorial Hospital in Litchfield.

On June 24, 1995, Michael J. Vetsch and Pamela J. Barthel were joined in Holy marriage at The St. Michael Catholic Church in St. Michael. God blessed their marriage with three sons.

Mike was employed as the Head Groundskeeper for Ferndale Properties.

He loved his family!  Mike enjoyed baseball, farming and the outdoors.

Michael was a faithful member of Holy Trinity Catholic Church in Winsted. He belonged to The Catholic Order of Foresters and to Knights of Columbus Council #8253.

Preceded in death by a sister Holly Vetsch and by his father-in-law and mother-in-law Bernard & Irene Barthel.

A Mass of Christian Burial for Michael Vetsch will be held on Wednesday, February 1, 2023 at 11:00 A.M. at Holy Trinity Catholic Church in Winsted.